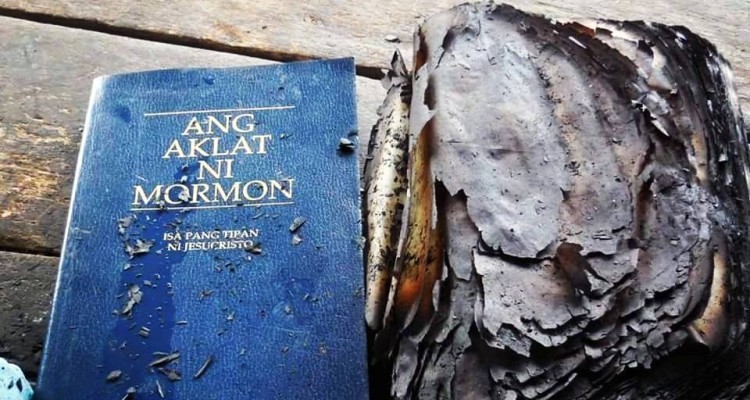 It was Sister Kalonihea’s dream to serve her mission in a place she could, ‘roll up her sleeves and get to work’. A mission call to the Philippines was exactly what she hoped for.

In the Tacloban Mission, she was regularly tending to crops, helping to fix up homes and clean out rubbish. Fire fighting wasn’t uncommon in these tightly packed communities. Many times missionaries would run to get buckets of water, helping as the entire neighbourhood would assist in fighting the flames of a kitchen fire or electrical failure.

One very hot Tuesday afternoon, Sister Kalonihea and her companion, Sister Dumas, were having lunch after district meeting. From their apartment they saw smoke coming from another neighbourhood. Normally someone, somewhere was having a fire, but this time the smoke was thick and black. Upon hearing the sirens she knew it was a house fire, so immediately they packed up and rushed toward the direction of the smoke.