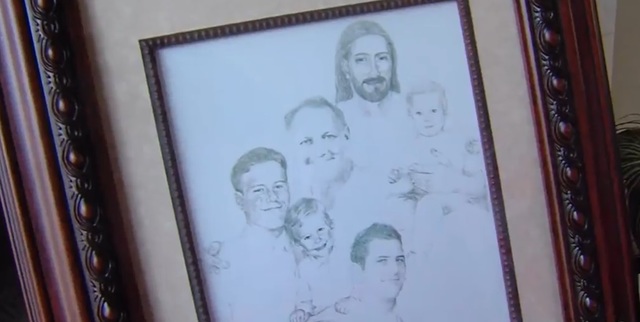 Michael Egbert passed away from a rare condition most of his family was diagnosed with. "I felt like he was there with me," his wife Meisha Egbert said after having their son four months after Michael died. "I felt him looking over my shoulder as I was looking right into our little baby's eyes."

The pain of losing a child is all too real for Shirlene Egbert. She's experienced it four times over the past 32 years.

The Riverton mother is now facing her toughest battle yet: Doctors recently discovered nine of 11 family members have the same rare medical condition that often leads to the deadly disease.

It all began in 1980 when Shirlene and her husband, Ken, lost their firstborn son, Preston. The little boy was diagnosed with cancer at 17 months old and succumbed to the disease three months later. At the time, doctors didn't know what caused it.