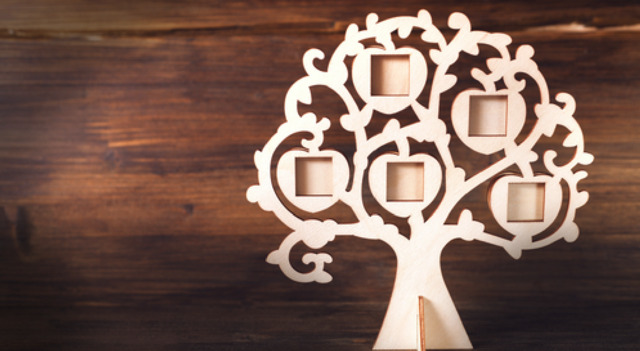 FamilySearch by the Numbers: A Look Back at 2019

2019 was a big year for FamilySearch. According to an article released by FamilySearch, new tools helped users index 123.6 million new records and upload 850 million new images of historical records. Growth was not only seen in records uploaded and indexed but by the number of new people added to the FamilySearch Tree: 46.9 million. Within the report, FamilySearch thanks its 318,000 volunteers for serving a total of 15.4 million hours.

The site launched many new features in 2019. A new tool which helps users find additional records concerning people found in historical documents and suggests relevant documents. Another new feature gives users the ability to edit and correct misinformation, while the new “Thank a Volunteer” feature allows thousands of its volunteers to be thanked directly.

FamilySearch continued its focus on creating genealogy experiences for people around the globe. In 2019, FamilySearch held 3 genealogy events in three countries. RootsTech was held in Salt Lake City and for the first time, London. FamilySearch also sponsored a genealogy conference in Mexico: ExpoGenealogía. These three events introduced thousands of new people to family history work.

In 2020, FamilySearch has goals to improve their users’ experience. The website and its records will now be available in 19 new languages to create and connect a larger global community of genealogy enthusiasts.

READ THE REST OF THE STORY AT FamilySearch.org.