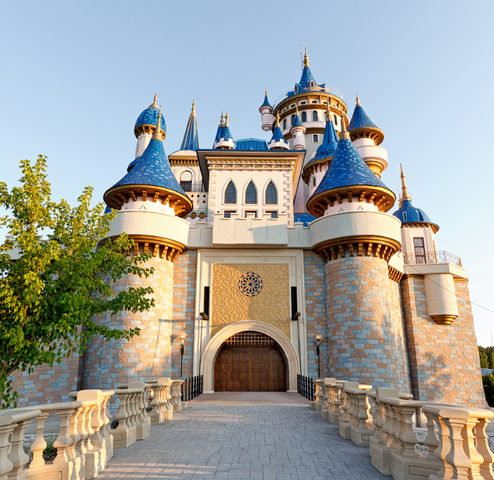 The final round of the animated Disney poll is here! In the fight for the all-time favorite and title as your champion, only twelve movies remain after the round 1 and round 2 polls. Because of the category breakdown in the prelims, we've got a lot of variety for you to pick your winner from. It's anyone's guess who will emerge the victor!

If you're joining the poll late, the contenders from the very beginning have all been animated Disney (not Pixar) movies and no sequels were included.

So take the poll below to cast your final vote, and then let us know in the comments why you voted the way to did. Then, next week, we'll crown your champion and host a discussion on the vote, Mormon culture, family, and Disney.

Polls Poll Movies Disney EntertainmentPoll,Movies,Disney,Entertainment,Polls
Write us a note in the comments below to let us know why you voted the way you did; your comments could appear in next week's discussion blog!
Comments and feedback can be sent to feedback@ldsliving.com