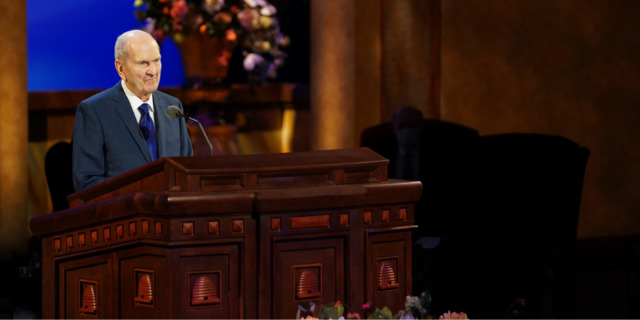 Find out where 3 new temples in Wyoming, Nevada, and northern Utah will be located

byNewsroom of The Church of Jesus Christ of Latter-day Saints | Jun. 10, 2021

The Church of Jesus Christ of Latter-day Saints has released the locations of three temples announced in April 2021 by Church President Russell M. Nelson. 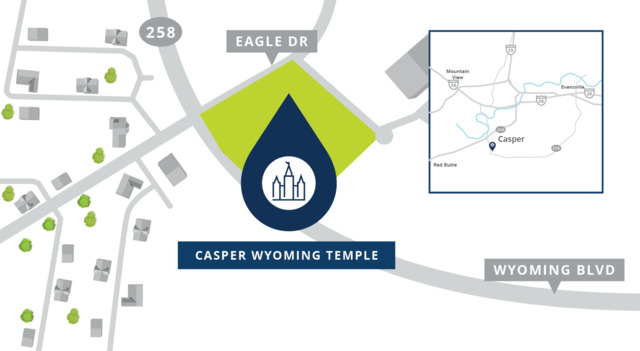 The Casper Wyoming Temple will be built on a 9.5-acre site located at the intersection of southwest Wyoming Boulevard and Eagle Drive. Plans call for a single-story temple of approximately 10,000 square feet.

The Casper Wyoming Temple will be the second temple in the state, after the Star Valley Wyoming Temple, which is located in Afton. 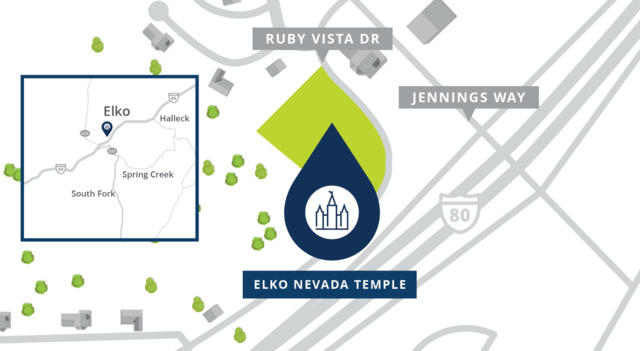 The Elko Nevada Temple will be located on a 5.2-acre site adjacent to the southeast corner of Ruby View Golf Course. Plans call for a single-story temple of roughly 10,000 square feet.

The Elko Nevada Temple will be the third temple in the state. The others are in Las Vegas and Reno. 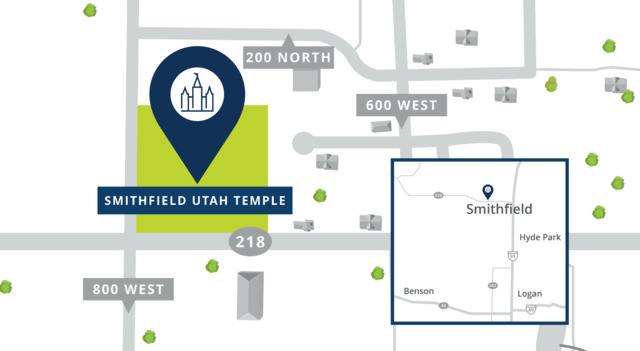 The Smithfield Utah Temple will be constructed on a 13.3-acre site at the intersection of N 800 West and W 100 North. Plans call for a three-story temple of approximately 81,000 square feet.

Utah has 27 temples announced, under construction, under renovation, or in operation. In addition to the temple in Smithfield, temples have been announced or are under construction in Ephraim, Layton, Lindon, Orem, St. George (Red Cliffs), Saratoga Springs, Syracuse, Taylorsville, and Tooele (Deseret Peak).

Detailed design plans for these temples are still being developed. Further information will be made public later. Groundbreaking dates have not been set. Project leaders will soon start working with city officials in these locations on preliminary plans for the temples, and leaders will be filing public documents in the coming months.

Latter-day Saints consider temples to be the “house of the Lord” and the most sacred places of worship on the earth. Temples differ from the Church’s meetinghouses (chapels). All are welcome to attend Sunday worship services and other weekday activities at local meetinghouses. The primary purpose of temples, however, is for faithful members of the church to participate in sacred ceremonies, such as marriages, which unite families forever, and proxy baptisms on behalf of deceased ancestors who did not have the opportunity while living.