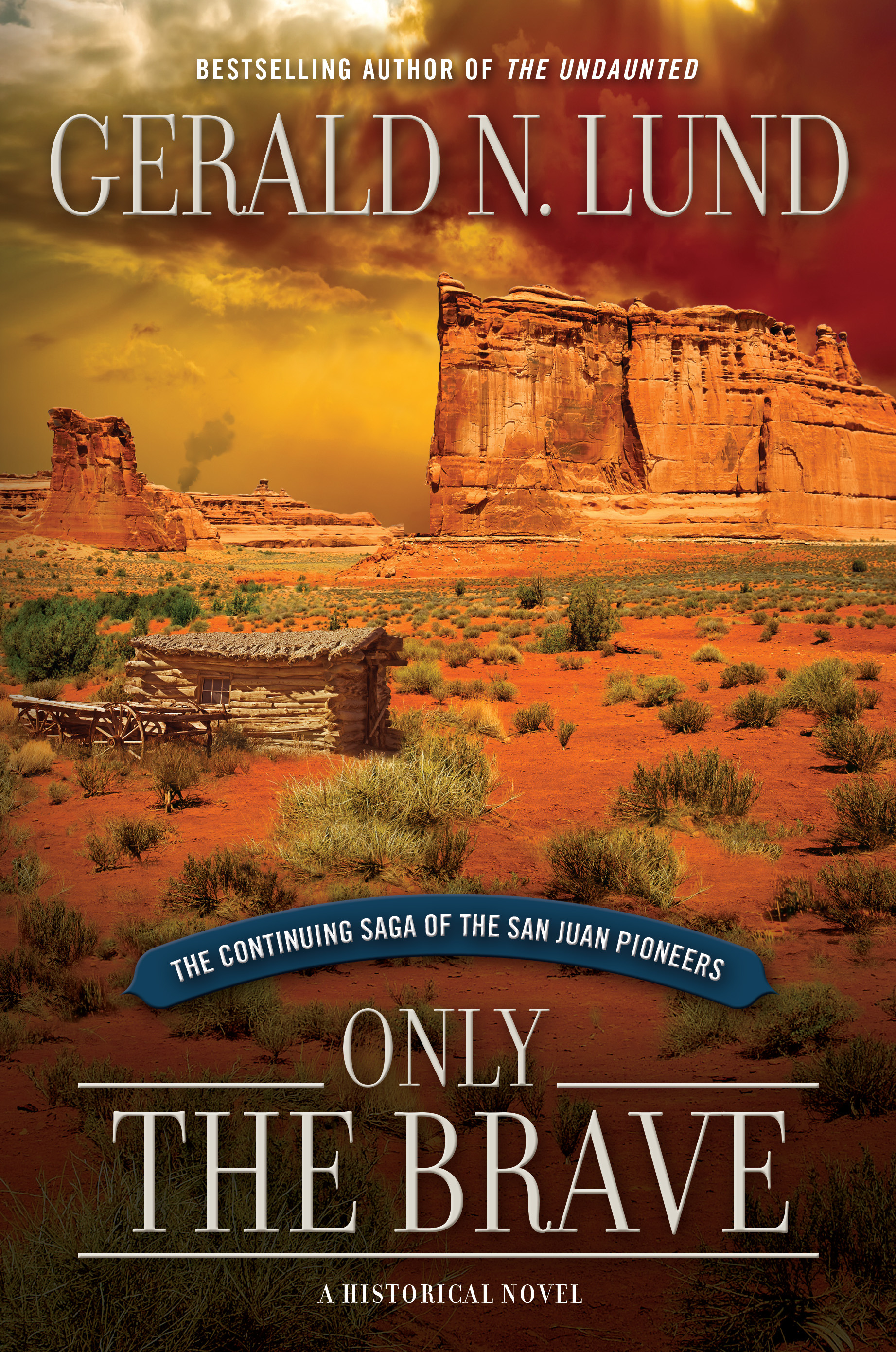 First Chapter of New Gerald Lund Book "Only the Brave"

Jody had seen the two silhouetted figures a hundred or so feet above them just before they fired. Now they had dropped out of sight. He took careful aim. When he saw a head come up he pulled the trigger. The bullet ricocheted off the rock face with a sharp buzzing whine. The head disappeared again.