From Tahiti to Mozambique and Michigan to Ecuador, the First Presidency has called eight new mission presidents to serve around the world. 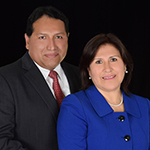 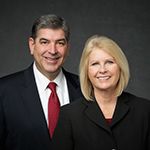 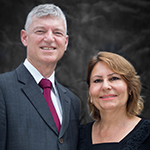