From South Africa to Peru and Chile to Spain, the First Presidency has called seven new MTC presidents and their wives to serve in MTCs around the world. 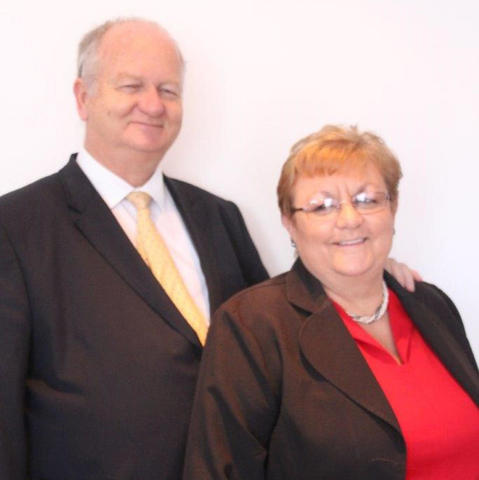 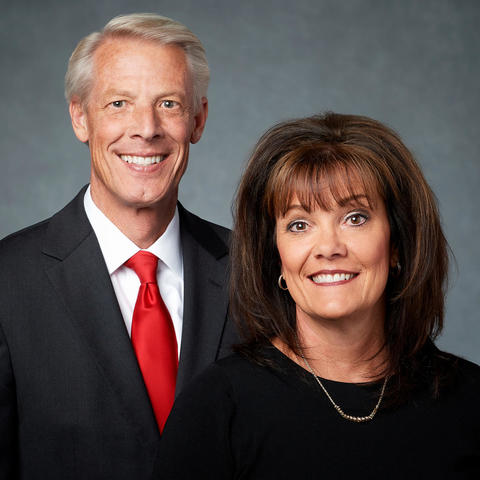 Sister Carmack serves as a Sunday School teacher. She previously served with her husband in the México Tijuana Mission and is a former counselor in stake Relief Society and ward Young Women presidencies. Born in Salt Lake City to Nolan Bud Porter and Helen Hackwell Porter.

All images from Deseret News

Mormon Life Mtc MissionariesMtc,Missionaries,Mormon Life
Comments and feedback can be sent to feedback@ldsliving.com