The First Presidency has called a new temple president and matron for the Taipei Taiwan Temple. 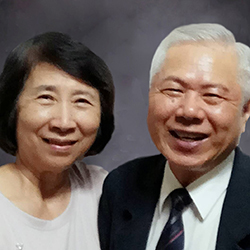 According to Church News, the First Presidency recently called Chen, Hsien Chin, 73, as the upcoming temple president for the Taipei Taiwan Temple. President Chen is from the Hsinying Ward, Chiayi Taiwan Stake and is succeeding President Lu, Shin (Hsun).

To see President and Sister Chen's full biographies and the rest of the story, click here.

The First Presidency has called a new mission president to serve in the Argentina Santa Fe Mission. 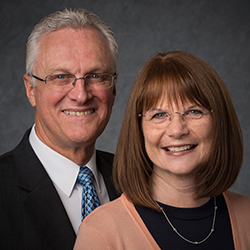 According to Church News, Paul Arnon Westover, 64, and Deniece Jensen Westover have been called by the First Presidency to serve in the Argentina Santa Fe Mission as mission president and the mission president's wife. They will succeed President Gabriel Pérez Benavides and Sister Margot Faundez de Pérez.

To see President and Sister Westover's full biographies and the rest of the story, click here.

All images from Church News