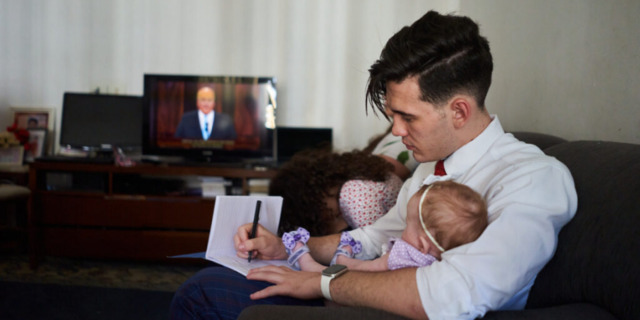 For the first time, general conference was broadcast nationally in Brazil and Mexico

As President Russell M. Nelson began the first session of the recent 190th Semiannual General Conference, he noted, “General conference last April was viewed by more people than any preceding it, and we have every expectation that will happen again.”

For Latter-day Saints in Brazil and Mexico, viewing general conference was easier than ever before as both countries aired the conference on national television stations, as reported by Church News.

► You may also like: Here’s how you can preorder your own October general conference wide-margin journal edition

Brazilian Latter-day Saint Teresinha Maria de Souza Rocha noted that having conference broadcast nationally was a wonderful missionary opportunity. “I invited people on social media and I shared the post with everyone I could,” Rocha told Church News. “It was a joy to be able to talk about the Church on social media, that conference would be broadcast. . . . For anyone that watched, I know for certain that their hearts were touched.”