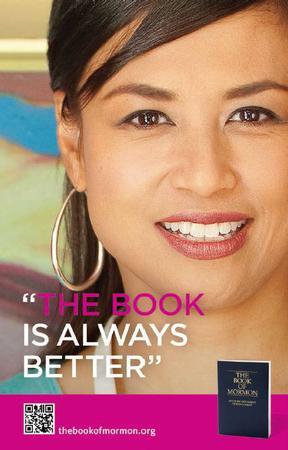 A worldwide debate has emerged over religion and freedom of speech. And who, by example, has become America’s best advocate for free speech? The surprising answer may be the Church of Jesus Christ of Latter-day Saints.

Over the years and around the globe, cartoons of the prophet Muhammad have sparked protests among Muslims who believe such depictions insult their religious beliefs. The most extreme reaction came with the massacre of cartoonists at the French satirical newspaper Charlie Hebdo, an attack that killed 12 people. More recently, in Garland, Texas, two men were shot and killed before they could attack an event featuring drawings of Muhammad.

In the United States, the most notable example of a work of free expression poking fun at another religion is the successful Broadway play The Book of Mormon, created by South Park’s Trey Parker and Matt Stone.