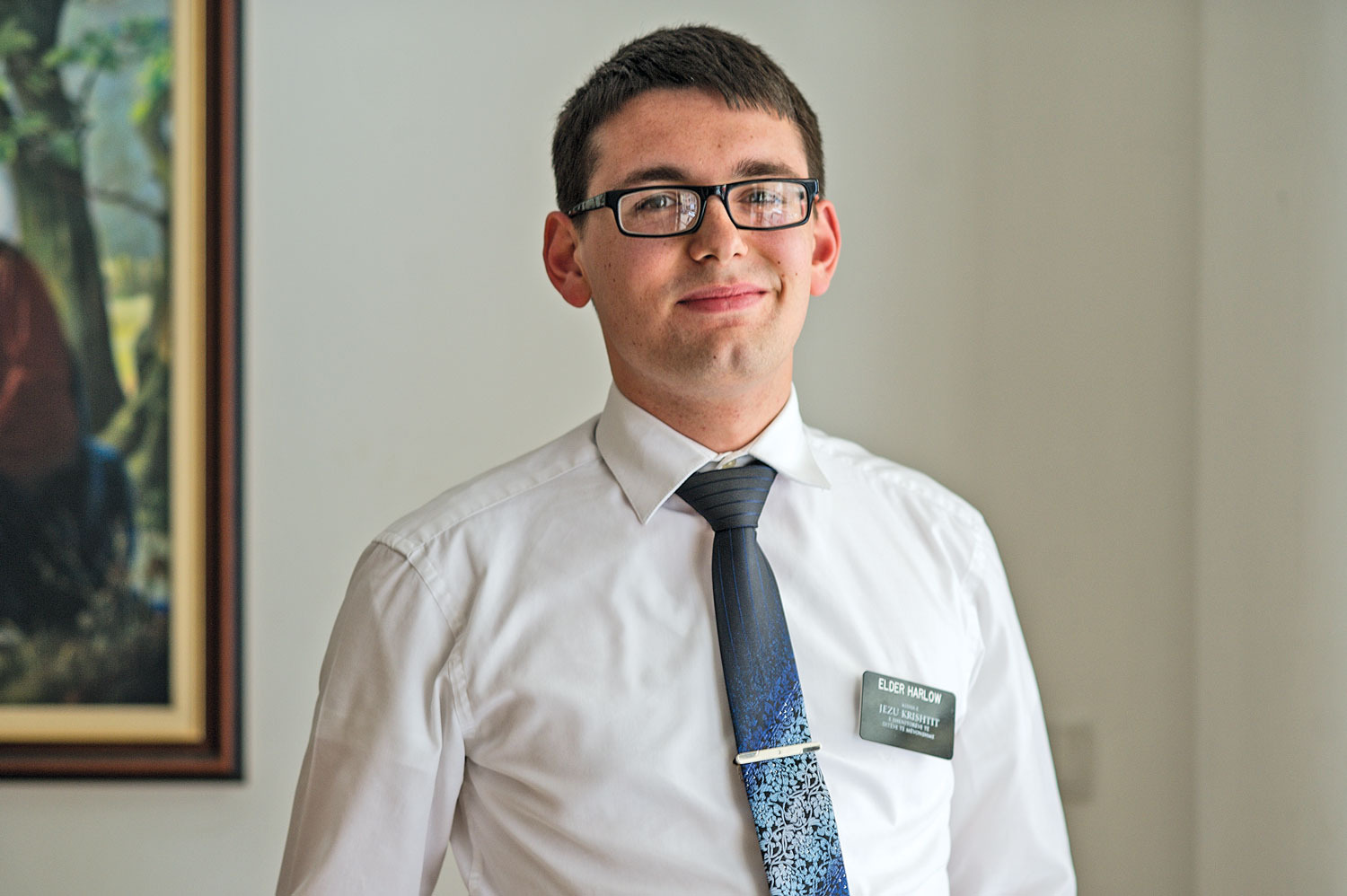 Being a Mormon missionary can be slow work. Over 16 months, Daniel Harlow, 19, has helped convert only three or four people. "Our purpose is to invite others to come to Christ," says the soft-spoken native of Leeds, England, whose mission has brought him to Kosovo. "We don't force anyone to try to do things. So it can be pretty frustrating when you're trying to help people and they're not helping themselves."

The church still struggles with its image, particularly the perception of Mormons as oddballs who shun fun and practice polygamy (which the church actually banned over a century ago). But this stereotype is virtually unknown in Kosovo, where the church has only hosted a mission since 2011. "[People] don't really slam the door like they do in England," Harlow says.

Read the rest of this story at www.foreignpolicy.com