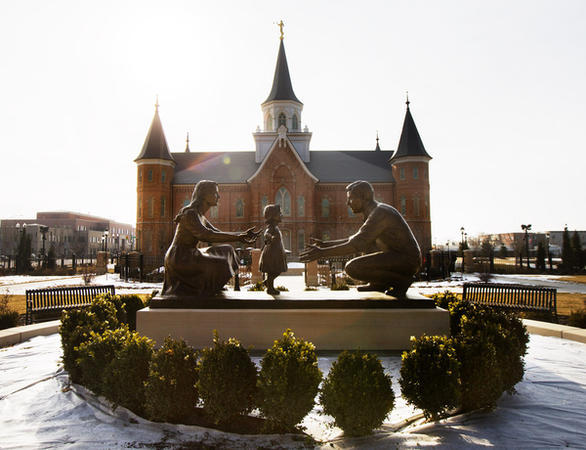 Walking through the doors of the Provo City Center Temple, time seems to ripple in on itself, transporting you to a well-loved past even as it turns hearts to the future. Read more about the beautiful history that can be found in this new temple.

For a great timeline overview of the tabernacle and temple's history, click here.

Those who loved the historic Provo Tabernacle will be delighted to see its rebirth as the Provo City Center Temple when the doors open to the public at the open house beginning Friday.

The inferno that raged through the historic tabernacle on Dec. 17, 2010, did more than gut the landmark. It also broke the hearts of the people who adored it. 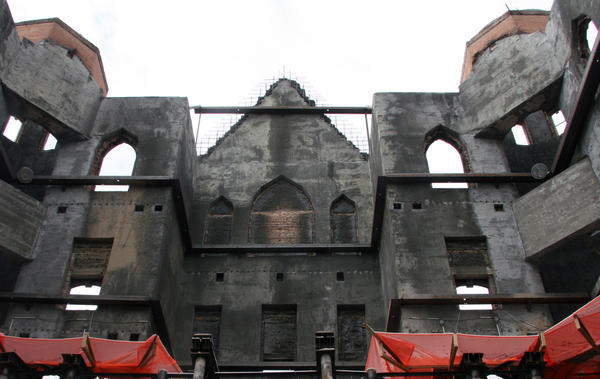 "We turned it into a blessing," said Elder Kent F. Richards, executive director of the Temple Department of The Church of Jesus Christ of Latter-day Saints. "It's an emotional thing to be able to retain the spirit and feeling of the tabernacle. It's a literal phoenix rising from the ashes while maintaining the pioneer legacy."