From "Evan Almighty" to "A Christmas Story": 9 Times the Tabernacle Choir Sang in Movies 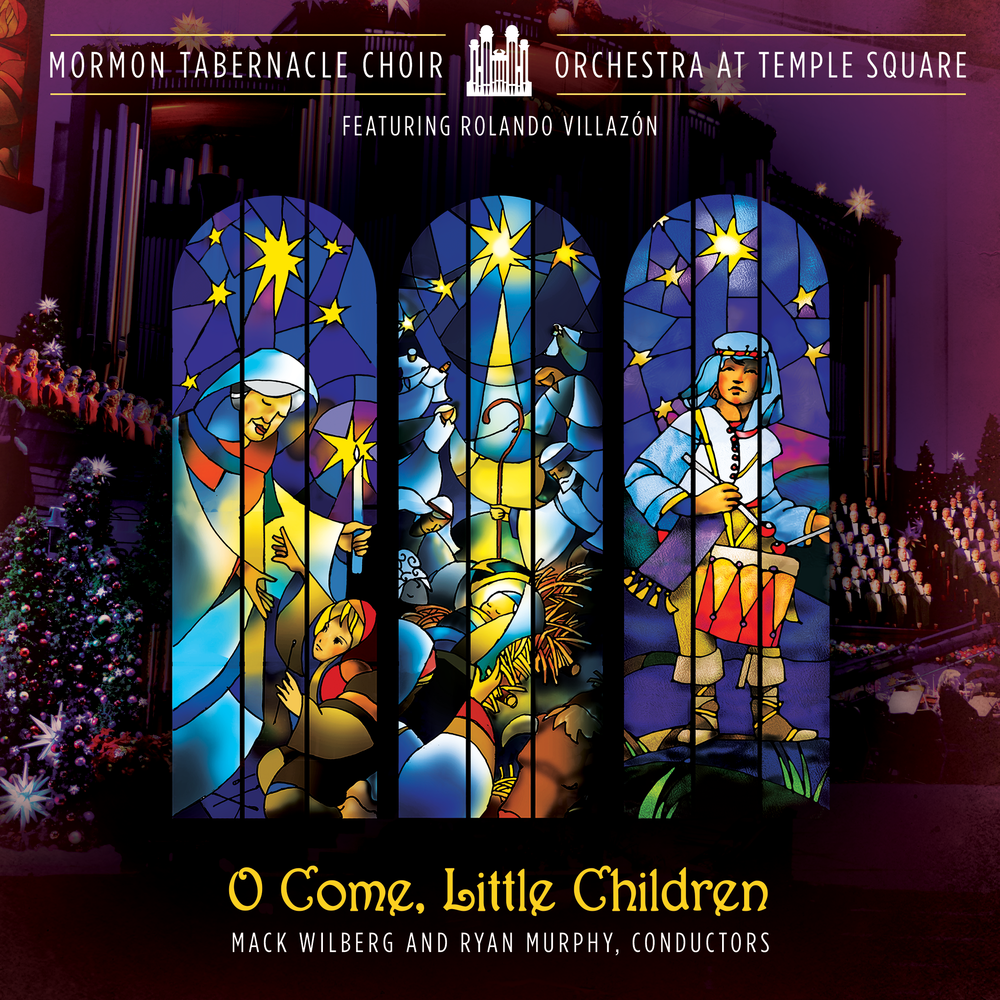 O Come, Little Children features classic Christmas songs beloved by children and adults everywhere. Performed by the world-renowned Mormon Tabernacle Choir, accompanied by the Orchestra at Temple Square, and featuring the singularly beautiful voice of acclaimed tenor Rolondo Villazon, this album takes the listener on a joyful journey through timeless classics that celebrate the season. Rolando's powerful tenor voice shines on classic carols "I Saw Three Ships," "Deck the Hall," and "We Three Kings." Delightful renditions of "Christmas Children" from Scrooge and "Parade of the Wooden Soldiers" are performed by the Orchestra at Temple Square, followed by Rolando's tender reading of the celebrated short story The Little Match Girl, by Charles Dickens. This album will whisk you away to once again see the childlike wonder of Christmas.