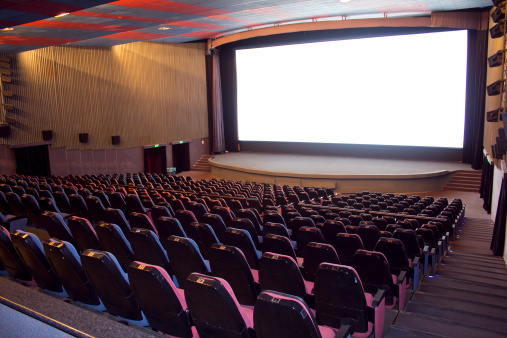 Filming in locations around Utah and as far away as Italy, artists share stories at the 13th Annual LDS Film Festival using the big screen as a community backdrop.

The SCERA Center for the Arts has been home to the film festival for nearly a decade, and invites film lovers to experience visual storytelling in its comfortably classic atmosphere. The four-day festival, which opened Wednesday, features 14 feature films and 28 shorts in addition to special screenings.

Among those presenting films, Italian filmmaker Marco Lui will premiere "Cripta" on Friday, which has been compared with the mystery of "The Da Vinci Code," except geared more for younger viewers.

"The video camera is like a pen. It's just the means to write a story," said Lui in his rich, Italian accent in a telephone interview from his home in Verona.

Read the rest of this story at www.heraldextra.com