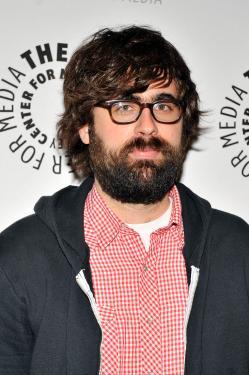 Geek chic and the Mormon Moment

Among the various figures and phenomena contributing to the so-called “Mormon moment”—Big Love, Mitt Romney, Glenn Beck, the Book of Mormon musical, Stephenie Meyer—one plausible factor has, so far as I can tell, not previously been noticed: the triumph of geek culture.

That geekiness has, in some sense, triumphed, does not seem to be in dispute. The term “geek chic” became common in the 1990s; USA Today, not generally on the forefront of such things, used the term as a headline for a piece about how geeks have “pulled ahead of the rest of us” in 2003. In December 2010, Patton Oswalt published a much discussed piece in Wired (covering all things nerdy since 1993) arguing that geek culture had succeeded so totally as to become worthless.