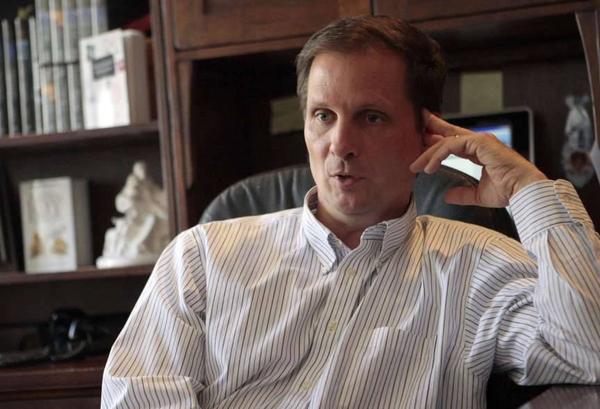 Chris and Ted Stewart’s newly released book, “The Miracle of Freedom: Seven Tipping Points that Saved the World,” is a book after Glenn Beck’s own heart.

Beck, an international media personality, interviewed Chris Stewart on his radio show Thursday and told him so.

“This is one of the best history books I’ve ever read,” Beck said on his nationally syndicated radio program. “Every library in America should have this history book in it. Unbelievable. You’ll love it.”

As a result of Beck’s endorsement, book sales have gone through the roof. As of Thursday afternoon, “Seven Tipping Points” had climbed to No. 8 on Amazon’s best-selling books list.