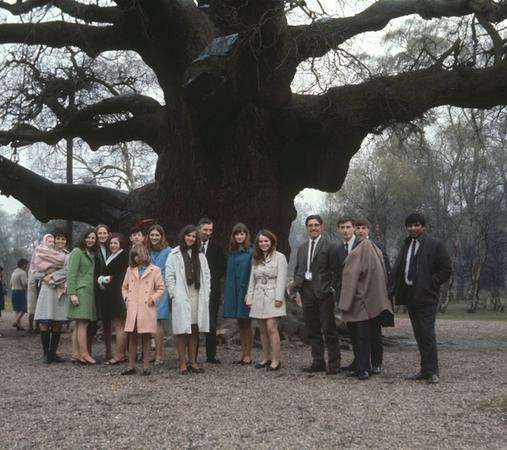 In the summer of 1968, 29-year-old John M. Madsen was the first teacher selected to go to England and establish a seminary program for The Church of Jesus Christ of Latter-day Saints. Although fairly new as a seminary teacher, Madsen had served a mission in the British Isles and viewed the assignment as a dream job.

"There was a sense of adventure, and in a very real way, a kind of pioneering feeling. … It really touched my heart deeply that we should be privileged to be involved with this great work, and that's how we felt," Madsen said later of the experience. "It was a sacred privilege, a sacred trust."

William E. Berrett, then the head of LDS Church Religious Education, accompanied the Madsens to England to meet with local priesthood leaders and introduce the new program. Before he left, Berrett turned to Madsen, a future member of the First Quorum of the Seventy, and told him success in this assignment was vital to the future of the church.

"The future success of the educational program of the church rests squarely on the reception of this program by the leadership of the British Isles," Berrett told Madsen. "If you fail in this mission, we will set the church back at least 10 years."