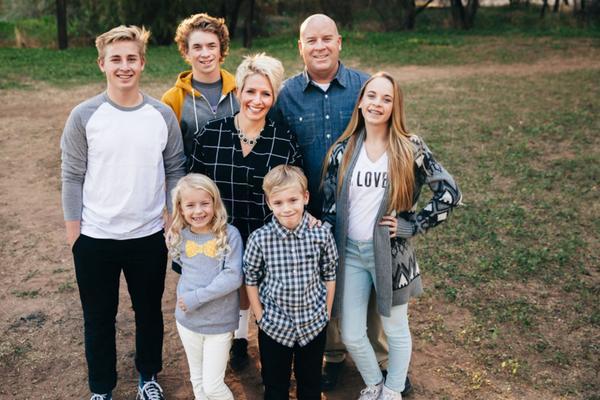 “As I sat in the hospital, the realization that this is now my story settled in,” Heidi Swapp wrote on her blog shortly after her son Cory’s death. “I didn’t like this story at all. It’s not the story that I imagined for Cory, or for my family. However, I am a storyteller. I am a memory keeper, and I am a person who believes that good comes from even the worst situation, if you look for it.”

There was a moment sitting in the hospital that has carried Heidi Swapp in the 21 months since her 16-year-old son, Cory, took his own life.

Cory’s body lay seemingly lifeless. But because his organs were being donated, his body was being kept alive as donor criteria was prepared. His heart was still beating, his lungs were still working and his skin was warm. But Swapp, a member of The Church of Jesus Christ of Latter-day Saints and CEO of a scrapbooking company, had a feeling that her son’s spirit was somewhere else.

“As the sun was coming up, I distinctly heard and felt the spirit tell me that a loving Heavenly Father had allowed Cory to come home,” Swapp remembers. “And that thought has carried me. I knew that a loving Heavenly Father knew what Cory was going through and that Cory was not alone, that he was not off wandering somewhere, that he was going home.

“He was going home and he was being received there by people that knew him and love him. And that every ounce of care that he would need, he would be given and from that moment, I knew that we were being supported fully by heaven.”

In the days that followed his death, Cory Swapp was remembered by his mother in a blog post as having an “infectious personality, genuine sense of humor and bigger-than-life smile.” A rugby player with an affinity for animal T-shirts, Cory Swapp had a girlfriend, a car and had just purchased a new skateboard.

“Even now when I look back at pictures, I think that still is what makes me feel the saddest,” Heidi Swapp said. “He’s just not someone who you would’ve thought would make that type of decision.” 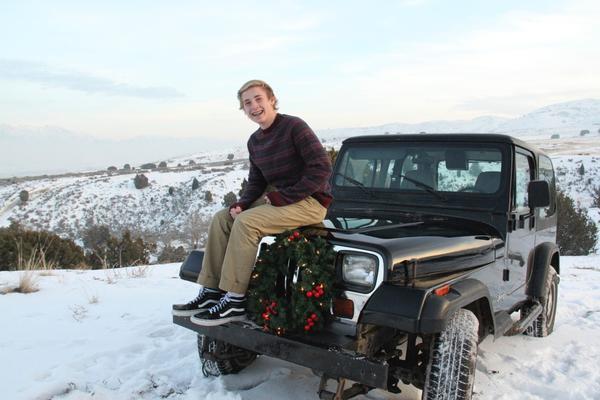 His death brought many questions, most of which were impossible to answer.

“We are heartbroken by his passing and hope someday to understand the hopelessness and silent evils that inflict a child’s spirit,” his obituary read.

Swapp, who began teaching scrapbooking classes when she was pregnant with Cory, says that while she still doesn’t know what ultimately caused her son to take his life, she has been given bits of clarity.