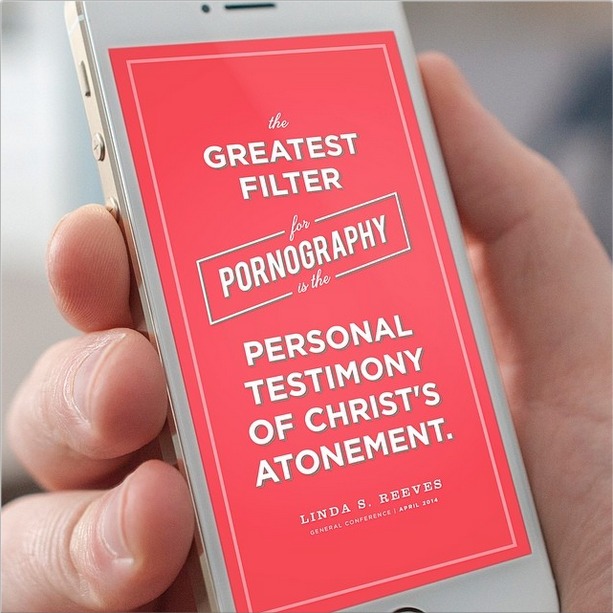 Last month, Morality in Media (MIM) met with Google about how they could help protect individuals, families, and children from pornographic content.

On June 6, the MIM campaign saw a huge victory when Google sent out email alerts to their advertisers, warning them of a new Google advertising policy that will now eliminate pornographic and sexually-explicit ads.

The letter states that Google will "no longer accept ads that promote graphic depictions of sexual acts including, but not limited to, hardcore pornography." Google will also "disapprove all ads and sites that are identified as being in violation of [their] revised policy."

This is such great news for people everywhere who want to do all they can to avoid pornography. Google Search is the most-used search engine on the web, and most of Google's profits come from advertisements. So for them to eliminate certain ads, especially those coming from such a (sadly) extensive industry, was a big leap in the right direction.

We hope that this move will make the internet a little safer for individuals and families everywhere who struggle with pornography addiction.

It's great to see how Morality in Media is making a difference in the world. They are a national anti-pornography movement "with the goal of prevention, recovery, advocacy, and education," which of course is a goal in line with the Church's stance against pornography.

However, we can't expect pornography to be completely eliminated any time soon. It's prudent to remember this quote from April 2014 general conference: "The greatest filter for pornography is the personal testimony of Christ's Atonement" (Linda S. Reeves, "Protection from Pornography--a Christ-Focused Home").

﻿﻿The First Presidency clarified the standard of conduct expected of Church members and how problems such as pornography can be prevented: “We call upon members to renew their commitment to live the Lor﻿﻿﻿d’s standard of moral conduct. Parents should teach their children the sacred nature of procreative powers and instill in them a desire to be chaste in thought and deed. A correct understanding of the divinely appointed roles of men and women will fortify all against sinful practices. Our only real safety, physically and spiritually, lies in keeping the Lord’s commandments.﻿﻿

Suggestive images abound in the world in which we live. It is almost impossible to avoid some contact with pictures, articles, advertisements, and other media that are designed to stimulate sexual interest. The greatest preventive measure that can be taken is a commitment to immediately turn away from temptation when it comes. It involves putting off the natural man (see Mosiah 3:19). Each person has different areas of vulnerability. Listening to the Spirit and submitting ourselves to the will of God will help us find additional preventive measures, which may include turning off the television, avoiding the magazine section of a store, or using the Internet only when someone else is in the room.

("Safeguarding Our Homes, Protecting Our Children")﻿﻿﻿﻿﻿

﻿In an age when pornography is becoming almost more acceptable than littering, we here at LDS Living think it's great that big corporations like Google are listening to the pleas of many around the world who hope to protect loved ones from the harmful effects of pornography.﻿﻿﻿

News From Utah Children Family Pornography Internet FamilyChildren,Family,Pornography,Internet,Family,News From Utah
Comments and feedback can be sent to feedback@ldsliving.com