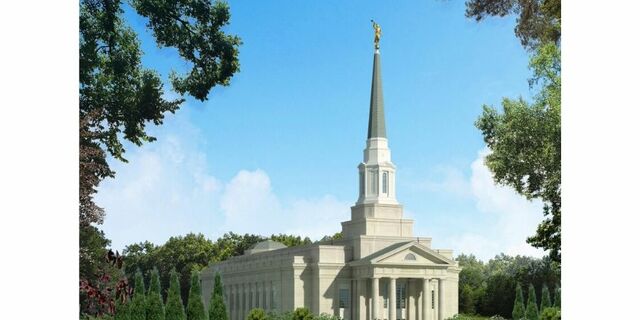 The First Presidency of The Church of Jesus Christ of Latter-day Saints has announced groundbreaking dates for the Richmond Virginia Temple, the Alabang Philippines Temple, and the Layton Utah Temple. 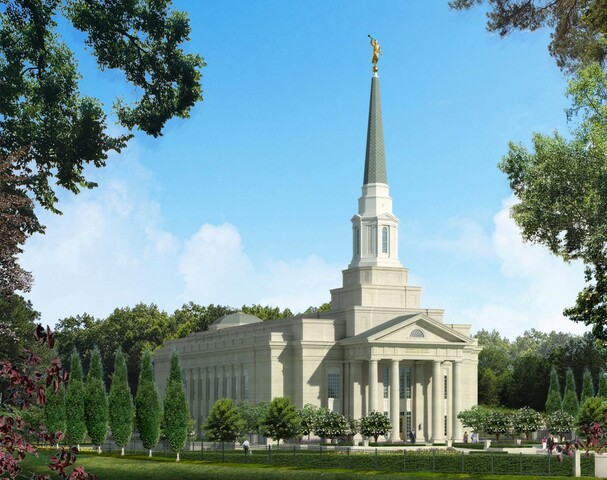 The groundbreaking for the Richmond Virginia Temple will be held Saturday, April 11, 2020. Attendance at the site will be by invitation only. The groundbreaking service will be broadcast to stake centers in the temple district. Elder Randall K. Bennett, North America Northeast Area president, will preside.

The Richmond Temple will be built at 10915 Staples Mill Road in Glen Allen, Virginia, a suburban neighborhood just outside Richmond. The structure will be a two-story building of just over 36,000 square feet. An adjacent 16,000-square-foot meetinghouse will also be built. The temple will serve Latter-day Saints in Virginia, eastern West Virginia and northeastern North Carolina.

The Richmond Temple was announced in April 2018 by Church President Russell M. Nelson and will be the first in Virginia.

Church leaders will break ground for the Alabang Philippines Temple on Saturday, May 2, 2020. Elder D. Todd Christofferson of the Quorum of the Twelve Apostles will preside at the event. Attendance will be by invitation only, but the ceremony will be broadcast to stake centers within the temple district.

In April 2017 then-President Thomas S. Monson announced that this temple would be built in the greater Manila, Philippines, area.

The Philippines has seven temples announced or completed. There are nearly 800,000 Latter-day Saints in this country of more than 107 million people.

An artistic rendering for the Alabang Temple has not been released. 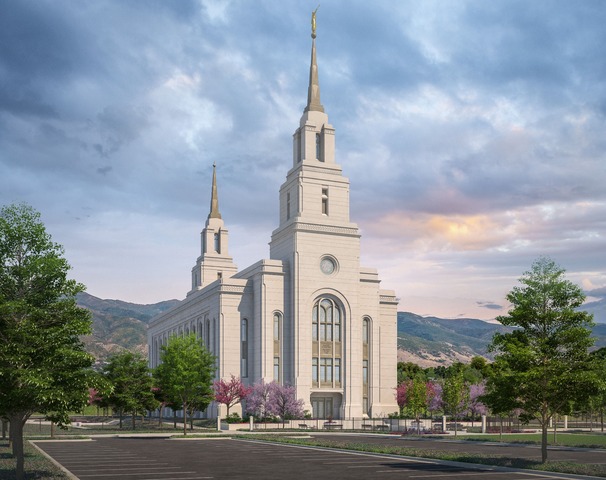 The groundbreaking for the Layton Utah Temple will be held Saturday, May 30, 2020. Attendance at the event will be by invitation only. The groundbreaking service will be broadcast to stake centers in the temple district. Utah Area President Elder Craig C. Christensen will preside.

The Layton Temple, first announced in April 2018 by President Nelson, will be built at the corner of Oak Hills Drive and Rosewood Lane. Plans call for a three-story temple of more than 87,000 square feet.

Utah currently has 17 operating temples. In addition to Layton, other announced temples will be in Orem, Saratoga Springs, Taylorsville, Tooele Valley, and Washington County.

Temples of The Church of Jesus Christ of Latter-day Saints differ from meetinghouses or chapels where members meet for Sunday worship services. Temples are considered “houses of the Lord” where Jesus Christ’s teachings are reaffirmed through baptism and other ordinances that unite families for eternity. In the temple, Church members learn more about the purpose of life and make covenants to follow Jesus Christ and serve their fellow man.