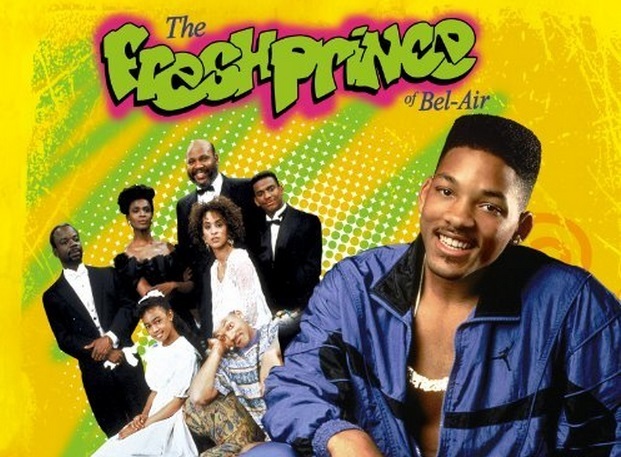 Did you know that Alfonso Ribiero, Carlton Banks on the NBC sitcom The Fresh Prince of Bel-Air, was in a 1980s LDS Church commercial? And, did you also know that Ribiero can sing?

Back before his days of TV sitcom stardom and hanging out with the likes of Will Smith, Alfonso Ribiero made his television debut starring in a Mormon mini-opera.

But Ribiero's Mormon connections don't stop there. In November 2014, Ribiero performed on ABC's Dancing with the Stars with LDS dance partner Witney Carson. Ribiero and Carson blew away the judges and the competition, taking home the crown that season.

Check out where Ribiero's television career and his connection with Mormons all began in the video below:

To see more epic Church commercials that are so '80s, click here.