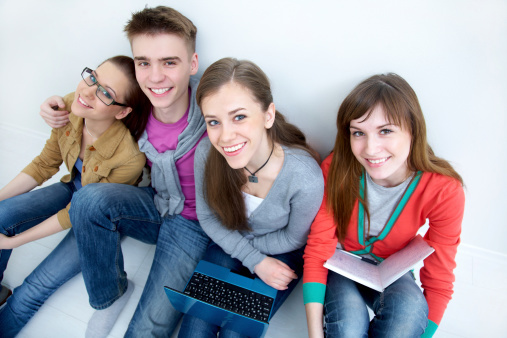 Have Hope in the Youth

In a recent sacrament meeting talk, a ward Young Men president recalled having taught the lesson in the ward’s priests quorum not long before.

At the outset of the lesson, he posed the question: “Why is Jesus Christ important in your life?”

After a pause, one of the priests responded. The Young Men president recorded his response on the white board in front of the class.

As he was doing so, another young man replied, then another and yet another.

Soon, the responses were coming so rapidly and the teacher was so busy writing them down that he did not have time to turn around and recognize the respondents.

Eventually, when he did turn around and look at the class, he realized that all but one of the 11 in the room had answered in some way the question that was put to them. As he was making that calculation in his mind, the remaining priest responded without being asked.