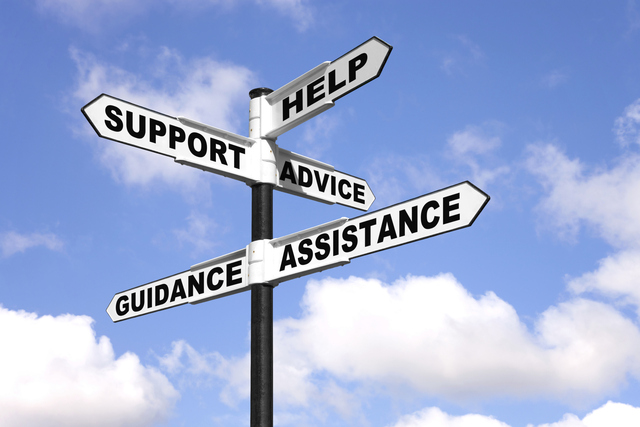 The following is an excerpt from A Single Voice, a book about being single in the Church by Kristen M. Oaks, who remained single into her fifties before marrying Elder Dallin H. Oaks.

A Church leader can make a tremendous difference by caring, being attentive, and making a special effort to stay close to single people. My favorite wards have been the inclusive ones, where bishops encouraged activities that would include the entire ward. My home ward of twenty years had consistent, regular get-togethers that I could depend on attending. Our bishopric also was deliberate in their fellowship of all members. They made sure every widow and other single sister had a ride to every activity. It meant so much to me to be constantly remembered.

Singles, because they have no spouse, often depend on their ecclesiastical leaders for direction and advice. Many times I was helped by caring bishops who offered wonderful and wise counsel. But I am also aware that singles need to be careful not to overtax and burden bishops with their needs and concerns by demanding too much of their time.

I love the following account because it reveals the great devotion of a bishop for his flock. Because he was spiritually in tune, he could see the strength, radiance, and potential in an inactive single woman who wanted nothing to do with the Church.

“When I first visited with Sister White [not her actual name] I found her to be a woman with a radiant spirit and a bright and engaging intellect, but she had become quite discouraged in the course of her Church involvement and had largely withdrawn. A long-time member, she served a valiant mission in the Philippines and was quite active for a time thereafter. Although she had been given many priesthood blessings in which she was promised she would enjoy a happy marriage, these blessings were not realized, and she became discouraged and progressively more isolated. She told me it was no use trying to activate her. She knew the gospel was true, but she felt she didn’t fit into the Church, and she didn’t think that was going to change. She basically asked me to leave her alone.

“Her spirit was so strong and her goodness so radiant that I felt emboldened to proceed. I felt inspired on the spot to call her as the Laurel class adviser. I told her we needed her very much and said that I had come to give her a calling. Surprised, she abruptly refused. She was sure the young women would not take to her and felt that she would probably not like them. She said this was the last calling she could imagine accepting. I told her the call had come from the Lord, that He loved her and wanted her service, and that whether she chose to accept or not was a matter between her and Him. I asked her to ponder and pray about it.

“Her nobility of soul won out, and before long she accepted the calling. She was a singular blessing to our young women and to the ward as a whole. Yet I believe the person most blessed by Sister White’s newfound activity was me. As I came to know her, I marveled at her profound and mature soul. We became friends, and she grew comfortable speaking to me in direct and open ways.

“Once, while discussing another matter with me, she stopped and said, ‘Bishop, I want to teach you something. I know you give a lot of counsel to people about marriage. I told you that I had been repeatedly promised a happy marriage. That has not happened, but I have had opportunities to marry that I have turned down. At first that caused me a good deal of self-doubt and even fear that I might have forfeited my promised blessings by refusing these marriage proposals. But they were not really fitting proposals, and they would not have led to good marriages. From these experiences and from my exposure to others’ marriages, I have learned an important truth. Since you are a bishop and you are in a position to have influence and to give counsel in these matters, I want you to understand this: It is better to be single than to be badly married!’”

The bishop said, “I pondered Sister White’s counsel at the time, and I have had many occasions since to ponder it and to share it. She was absolutely right. No woman should feel any obligation to marry a man who does not offer her the prospect and probability of a loving, eternally happy home. I thank Sister White for her goodness, her wisdom, and her willingness to teach her bishop.”

You can also read our article on transitioning from a singles ward to a home ward, the midsingles phenomenon, or enter to win a copy of A Single Voice on our Facebook page.

Hot Topics ,Hot Topics
Comments and feedback can be sent to feedback@ldsliving.com