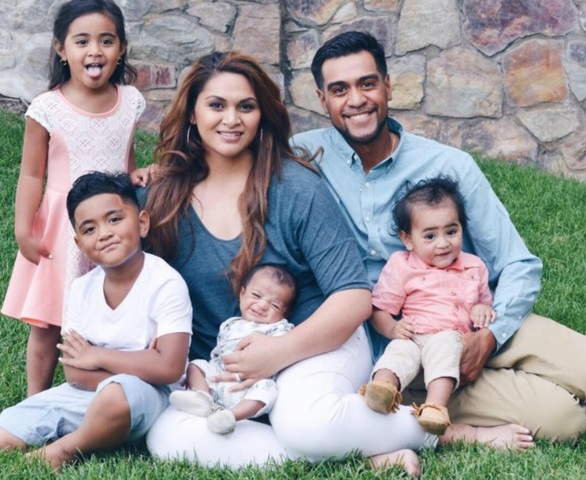 A Latter-day Saint and the first Tongan and Samoan to compete on the PGA Tour, Tony Finau says his faith and prayer is essential to his success in golf. "It’s really an honor for me to represent my people at the level that I am. I think the Polynesian people and the gospel are in harmony,” Tony said. “We’re very respectful people, and very humble people . . . and I try and let that shine through as much as possible."

Tony Finau started playing golf in the 1990s when pictures of Tiger Woods graced the Wheaties boxes in the grocery store and knew that one day, he wanted to play like that.

But decades later when Tony was invited to join Woods on the golf course, the Utah native had to ask for a raincheck — Alayna Finau, Tony's wife, was expecting their fourth child any day, now. And because the tee time with Woods was so close to the date, Tony didn't think he could risk it.

“I could tell he was stressing a little, but he does a good job of not showing it,” Alayna Finau said.