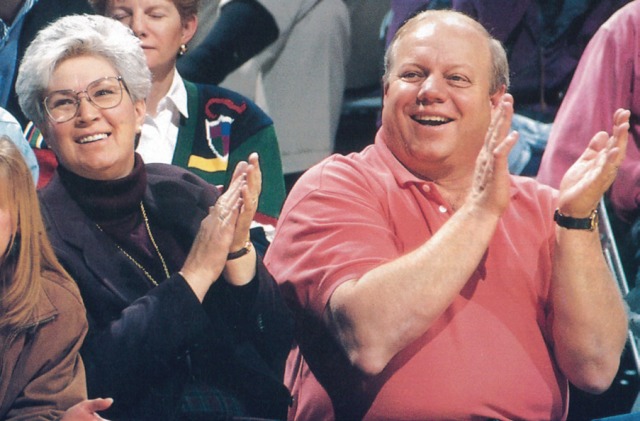 Gail never intended to enter the business world her husband lived in, but she would often spend hours listening to him talk about it. “I loved being a mom and a housewife, and I loved the fact that [Larry] was willing to let me,” she says. But she also gives an insight into the shared life she and Larry created: “One of Larry’s favorite ways to relax after work, particularly later in our marriage, was to soak in our yellow bathtub and download his day to me. I would sit next to the tub on the floor, and we would talk about everything that was happening in the business. Larry included me in every aspect of his professional life.”

When Larry died of complications from diabetes in 2009, Gail had to decide whether to become more involved in the business and continue what she and Larry had built together or to sell it and pursue her own interests. When it came down to it, Gail felt the latter alternative was too selfish. So she (along with her sons, who had also been well trained and instructed by Larry) used all the knowledge she had gained from Larry’s daily “downloads,” as well as her own personal experience, to continue providing employment and promoting high values and standards for thousands of employees. 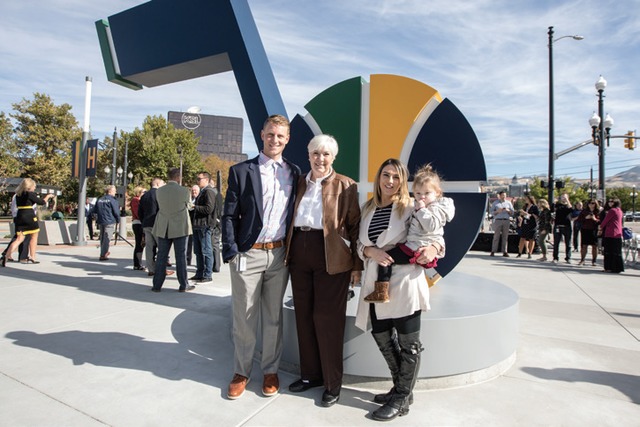 But being a businesswoman—especially a Latter-day Saint one—isn’t always easy. “Being a prominent woman in business is very challenging because it is a man’s world, and even though I don’t actually run the company, I do oversee it, and I choose to follow the standards that Larry and I set, the values we espoused, and continue to do the things that we wanted to do in the community,” she says. Gail works to make her voice heard and believes that women can make a valuable contribution wherever they are. “I really think Heavenly Father has given women an opportunity to make the world a better place because we have a different kind of strength than men have,” she says. “It’s very important to represent yourself as an LDS woman—don’t ever be ashamed of that. There are so many good things about our church and so many valuable lessons you learn as you go through life because of the teachings of the Church.”

According to Gail, however, the most important thing to remember is that “there is a higher power always watching over you and ready to help you. Day in and day out, be consistent with your efforts. If you have a goal and you want to get there, you have to do something about it. You have to make a plan and then day after day after day adhere to your plan.” 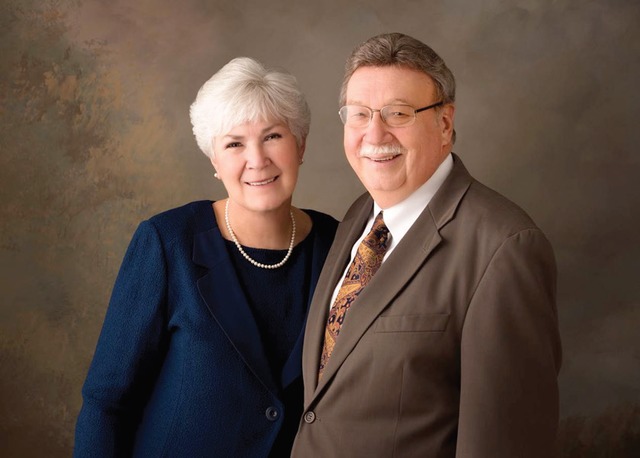 After losing Larry and integrating herself into the business world, the thought of remarrying never crossed Gail’s mind—until a neighbor named Kim Wilson asked her on a date. She had known Kim for years and had even spent time with Kim’s family, helping when their house burned down (twice!) and when Kim’s wife, Vicky, passed away a year and a half after Larry died, also from complications of diabetes. When Kim started asking her out, Gail resisted at first. “I said, ‘You know, I’m really not interested in getting married, so if you’re looking for a wife, you need to go date other women. I have everything I need.’ And he looked at me and said, ‘Well, yes, you do, but what about companionship?’ and I thought, ‘Oh, yes, there is that one thing.’” They ultimately decided to continue dating and were married for time in the Bountiful Utah Temple a year later, with President M. Russell Ballard performing the ceremony.

Although Kim is different from Larry in many ways, Gail believes that is a blessing. However, Gail also acknowledges that a decision of this kind is very personal and circumstances may be different for others. She says, “I don’t know that I could give advice except to be true to yourself. Don’t [remarry] on the rebound. There’s no urgency about it and, you know, Kim and I are both sealed to our first spouses. We recognize that, and we talk about them a lot—sometimes we joke about maybe having dinner together when we get on the other side.”

Although Gail’s life has rarely followed the path she imagined it would, she is grateful for the life experiences that have brought her to where she is today.

“My life is really good. I’m very blessed. Even through the trials and the hardships, I recognize I’ve had so many blessings [I] can’t count them all. . . . I’m grateful for the gospel in my life, and I don’t know where I’d be without it—probably out there floundering. But I’m not floundering, and it definitely is a pathway that I can recommend.”

Read more about Gail’s life and some of the valuable lessons she’s learned along the way in her new book, Courage to Be You, available at Deseret Book stores and deseretbook.com.