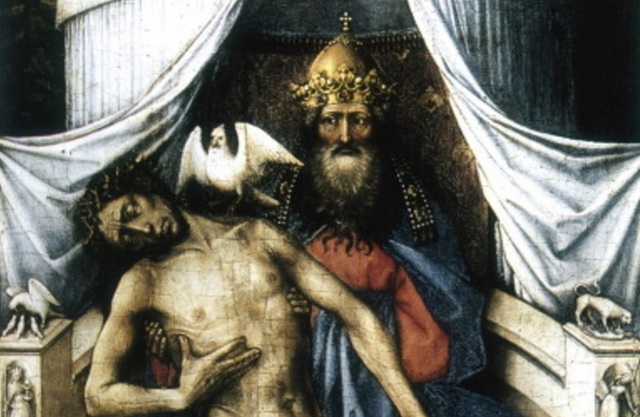 How Can the Holy Ghost Be a God If He Doesn't Have a Body?

In a letter written into iMissionary at LDS.net, a reader asked how the Holy Ghost can be considered a God if he doesn't have a body. Since it is a belief of Latter-day Saints that our Heavenly Father has an exalted body, this question raises many other questions, but here are some fascinating answers from iMissionary.

If it is necessary to have a body in order to become a God, then how did the Holy Spirit, who does not have a body, attain the status of godhood?

What a fantastic question! This one really made me stop and think, as I had never before considered this seemingly obvious lapse in doctrinal logic. I do want to say though, that a big element that drew me so strongly toward The Church of Jesus Christ of Latter-day Saints is that it is, in my opinion, compared to other Christian denominations, so completely logical. Everything we believe, in other words, logically follows everything else we believe. There are very, very few “holes” in our beliefs.

I want to quickly point out that the Holy Ghost is not entirely unique in His position as a god without having a physical body. Jesus Christ was known as Jehovah in the Old Testament, the “God of Abraham, Isaac, and Jacob.” And, in Moses 1:33, God the Father says, “worlds without number have I created; and I also created them for mine own purpose; and by the Son I created them, which is mine Only Begotten.” Elder James E. Talmadge remarked, “Jesus Christ was God even before He assumed a body of flesh” (Jesus the Christ, (2006), 32–41).

But to really answer your question of how, I think we need to look at the ambiguous and confusing word: “god.” The meaning of the word differs even between Christian denominations. Catholics use it to refer to the Father, the Son, and the Holy Spirit, all as one being. We Mormons try using the word as others do in order to relate to them maybe, or at least in an attempt to speak their language. But due to the Restoration of the Gospel with additional scripture and knowledge, I don’t think the word “god” is adequate to classify and explain the varying degrees of powers that celestial and mortal beings can have.

So let’s delineate these two: