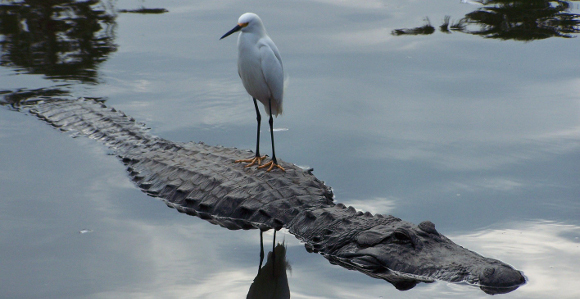 How Can We See Satan's Lies for What They Really Are?

Only through knowledge and our Heavenly Father's help can we overcome the power of the adversary.

From the lands of pharaoh to the nations of the modern day, magicians have practiced the art of deception to keep audiences and empires enthralled with their supposed power and knowledge. Biography.com reports that in 1912, a popular American magician, Harry Houdini, dazzled audiences by being suspended by his feet and lowered upside-down in a locked glass cabinet. As water filled the container, Houdini would escape within minutes using a set of hidden keys.

The enemy of all righteousness, Satan, also practices the art of deception with great success. His deceptions take many forms and can be found in various media, including television, books, movies, music, and, perhaps most widespread, the Internet. He is a master manipulator who conceals, distorts, cheats, misleads, and lies. “And he became Satan, yea, even the devil, the father of all lies, to deceive and to blind men, and to lead them captive at his will” (Moses 4:4).

Just knowing that there is an entity trying to lead the children of God astray is a powerful revelation because not believing an enemy exists puts one at a severe disadvantage. “And behold, others he flattereth away, and telleth them there is no hell; and he saith unto them: I am no devil, for there is none—and thus he whispereth in their ears, until he grasps them with his awful chains, from whence there is no deliverance” (2 Nephi 28:22).