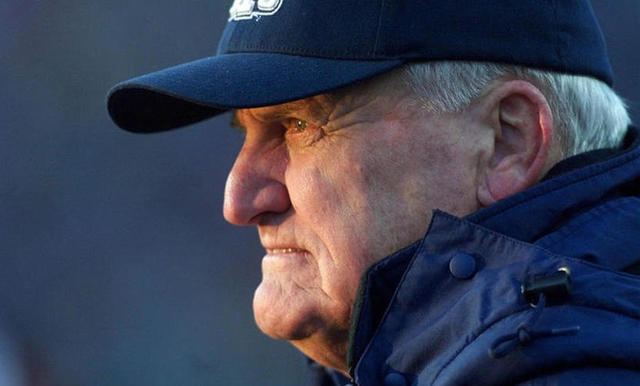 Before LaVell Edwards, most LDS football players had to make a tough decision: serve a mission or play college football. But the legendary coach made changes to BYU's football culture that completely transformed how coaches across the nation now look at missionary service.

The idea is heresy today, but it was considered gospel inside and outside the LDS Church in the 1950s, '60s and when LaVell Edwards took over as BYU's football coach in 1972. It seemed irrefutable. Nearly everyone believed players left on missions as fiery competitors, strong and fast, and that they returned home soft, weak and slow.

Edwards and his assistants had scant evidence to the contrary, so in his first two seasons, they did what every college coach had done for decades. They told BYU players who left on a missions that they couldn't guarantee them a scholarship when they returned.

It's unimaginable that a coach would yank a scholarship over a decision to serve a mission for The Church of Jesus Christ of Latter-day Saints today, when 16 different college football teams from coast to coast fielded 162 returned missionaries last fall.

But in 1961, brothers Bruce and David Handley sat in a BYU team meeting with late head coach Hal Mitchell. "Handley," Mitchell said to Bruce, "you still going on that mission?"