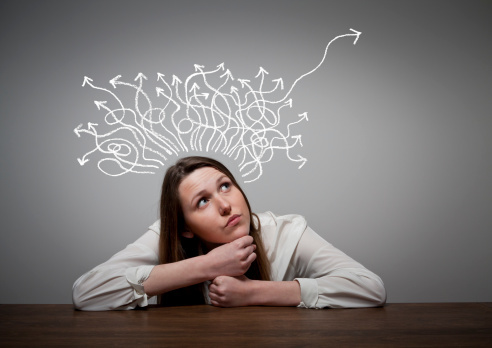 How Shall I Meet My Doubts?

As the lesson title suggests, you may have your doubts. As the scriptural passages indicate, this is not necessarily a tragic state of mind. However, doubting has both its negative and its positive side. If the thing rejected is not replaced, it is tragic. Probably for this reason the prevalent notion is that to doubt is sin.

On this point, Professor Starbuck, eminent philosopher and educator, says, “We have scarcely outgrown the conception especially in ecclesiastical circles, that to doubt is sin. There are several instances in the records we are studying in which, when honest questionings have occurred during late childhood or youth, they have been hushed by well-meaning parents or teachers."