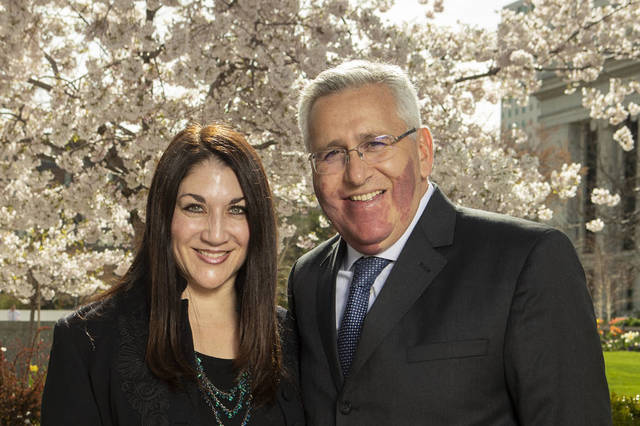 Learn how newly called General Authority Seventy Elder Rubén V. Alliaud found the gospel as a teenager and later found his wife after receiving revelation through a dream.

He was 14 when he left home to spend a year with his Uncle Manuel in the United States. Elder Alliaud said during those teenage years he had been developing a “rebellious spirit.” His father, Rubén Reynaldo Alliaud, had died a short time earlier.

So his mother, Maria Beatriz Bustos Alliaud, accepted her brother's invitation and sent her son to Houston to be with him and his family.

She had one condition of her younger brother: Do not share his Latter-day Saint beliefs with her Catholic son. Uncle Manuel agreed.