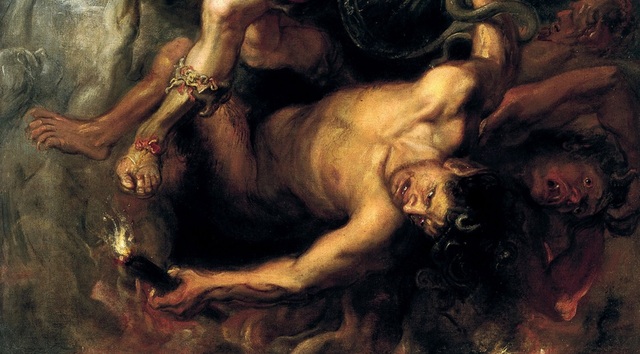 Check out these great insights from Book of Mormon Central.

The Book of Mormon includes a stark portrayal of Satan, or the devil as he is more commonly called in the text.[1] Satan’s main desire, according to Book of Mormon prophets, is to make “all men . . . miserable like unto himself” (2 Nephi 2:27). This he does by leading men and women into sin, lulling them into carnal security, blinding them towards the things of God, and stirring up strife and contention in the hearts of the children of men.[2]

Some have wondered how the Book of Mormon has such a vivid depiction of Satan while the Old Testament or Hebrew Bible appears to lack a concrete conception of him.[3] While it is true that Satan (or “the satan”) appears in such passages as Numbers 22, Job 1–2, Zechariah 3, and 1 Chronicles 21, biblical scholars have argued over whether this figure is necessarily an evil entity opposed to God, and, if so, whether his identity and function evolved over time in ancient Israelite religion.[4]