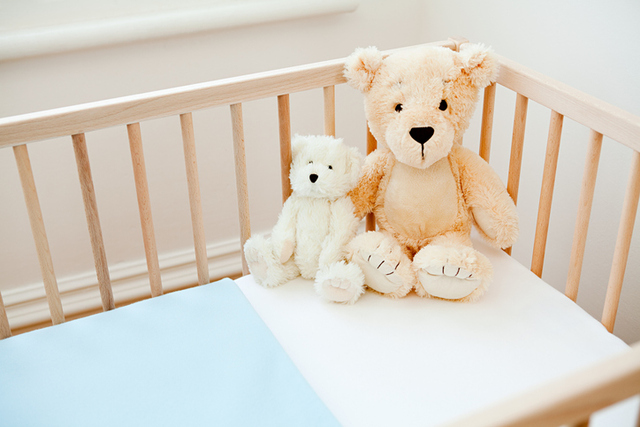 Although having children had never been a priority for her, Carena Kastello was devastated when she was faced with infertility. Becoming angry and resentful, Kastello felt like she couldn’t fulfill her duty as mother as was discussed in “The Family: A Proclamation to the World.”

“It seemed so unfair,” she wrote in an article in the Ensign. “I wondered why God had done this to me. Little did I know, my heart was changing. I had always been hyper-focused on success, but now, for the first time in my life, my heart wanted a baby more than anything else.”

Feeling forgotten and abandoned by God, Kastello shares the difficulties of pretending that she and her husband were fine while they were going through this trial. But then her husband’s grandmother told Kastello some wise counsel she has never forgotten: “You know, there are many other ways to be a mother.”

► You may also like: Justin and Kristi Osmond on the 'divine purpose' in the adoption of their 2 newborns

Since then, the Kastellos have experienced many blessings as they became foster parents, adopted seven children, and miraculously had two biological children.

“I could shout from the rooftops about the miracles I’ve witnessed in my life. I have such a testimony of Heavenly Father’s promise to us that we can have the blessings we desire, even in ways we might not have originally expected or when we expect them,” Kastello said.

Read more about the blessings Kastello experienced at ChurchofJesusChrist.org.