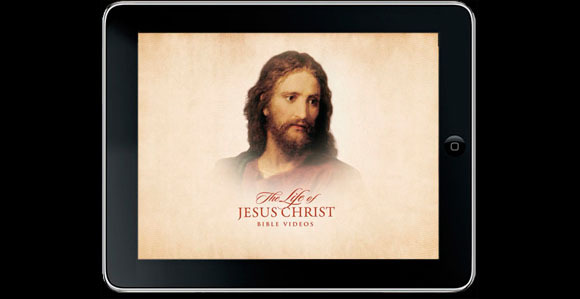 In 1995 the first flat screen TVs appeared, eBay had just begun, the Sony PlayStation debuted in the United States, and the World Wide Web was stretching to schools and businesses. The President of the Church at the time was President Howard W. Hunter.

In a March 1995 article in the Ensign titled “We Have a Work to Do,” President Hunter wrote prophetically about technology, saying: “In recent years we have begun using information technology to hasten the sacred work of providing ordinances for the deceased. The role of technology in this work has been accelerated by the Lord himself, who has had a guiding hand in its development and will continue to do so. However, we stand only on the threshold of what we can do with these tools. I feel that our most enthusiastic projections can capture only a tiny glimpse of how these tools can help us—and of the eternal consequences of these efforts.”