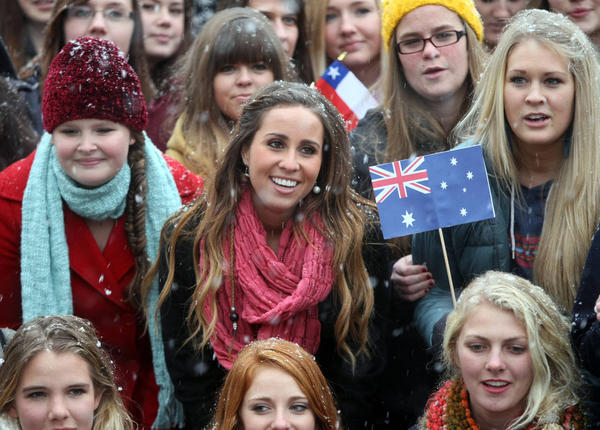 How the Mission Age Change is Affecting Female College Athletes

Chatman is one example of numerous Latter-day Saint women who are preparing to serve 18-month missions for The Church of Jesus Christ of Latter-day Saints at age 19. At the same time, Chatman’s decision to give up her scholarship illustrates a new variable in college sports among female Mormon athletes since President Thomas S. Monson announced new minimum age requirements for missionaries in October 2012. Female athletes can now serve two years earlier, whereas before many were near the end of their college eligibility when they turned 21.

As a result, some coaches have been scrambling to plug holes in rosters.

“It’s going to be an adjustment, more than I thought,” Jeff Judkins, BYU’s women’s basketball coach, said of the new ripple effect.