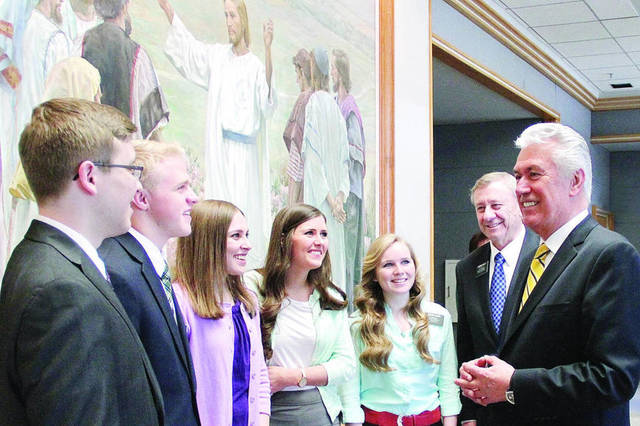 How the Twelve Apostles and 65,000 Missionaries Are Fulfilling Prophecy

For full-time missionaries, an hour or two spent with a visiting Apostle is a mission highlight worthy of several journal entries. Even listening to the Apostles speak at general conference on television or perhaps online makes for nourishing spiritual sustenance. 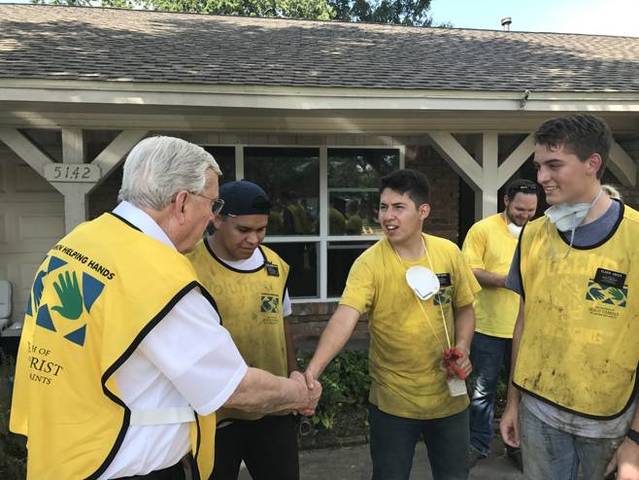 But members of the Twelve are quick to add that they too are uplifted whenever they are in the company of missionaries.

“Part of the reason for that is the spirit that radiates from the missionaries, and the joy we feel when we are together,” said Elder D. Todd Christofferson of the Quorum of the Twelve Apostles. “The missionaries are so devoted and committed that the spirit comes easily.

“As I say to them frequently, we see the full-time missionaries as our companions.”

Elder Gerrit W. Gong, a recently called Apostle, calls it “a privilege” to meet with the missionaries who share his responsibility to “represent and testify” of the Savior and His restored gospel.

The Apostles and missionaries, he added, also testify of the prophetic call of Joseph Smith, whose name would be known, according to prophecy, “for good and evil.”