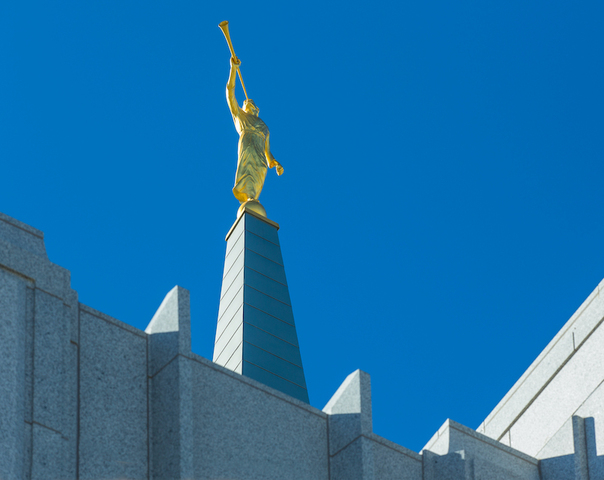 The angel Moroni statue is an easily recognizable feature on top of temples of The Church of Jesus Christ of Latter-day Saints. A reminder of the Restoration, the statue is a way for Latter-day Saints to celebrate a temple’s completion. But did you know that not all angel Moroni statues have looked the same over the years? Church News recently spoke with Emily Utt, historic sites curator for the Church History Department, to learn about the history of the statue and how it has changed.

► You may also like: 10 things you may not know about the angel Moroni statue

► You may also like: Learn about the number of temples without an angel Moroni statue

Read more about the history of the angel Moroni statue and see photos of the different depictions at Church News.

Temples Angel MoroniTemples,Angel Moroni,
Comments and feedback can be sent to feedback@ldsliving.com