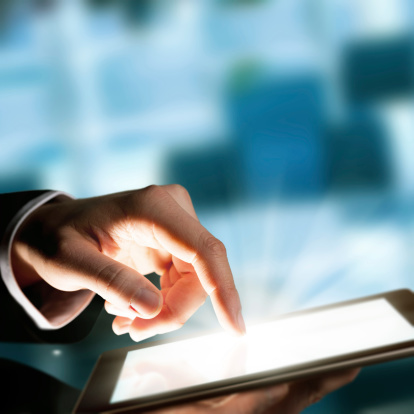 In the Wentworth Letter, written in March 1842 to John Wentworth of the Chicago Democrat, the Prophet Joseph Smith declared that “the truth of God [would] go forth boldly, nobly, and independent, till it [had] penetrated every continent, visited every clime, swept every country, and sounded in every ear.”

This prophecy could be interpreted as being fulfilled by pairs of young men in white shirts and ties and by pairs of young women in skirts preceding the coming of the Savior by eventually knocking on every door and proclaiming with their mouths the truth in every city. However, with the advent of the Internet and various forms of social media, the prophecy may be fulfilled by the gospel of Jesus Christ being shared in the form of text, images, audio and videos all across the world via Facebook, Twitter, Pinterest, YouTube, Google+ and Instagram.