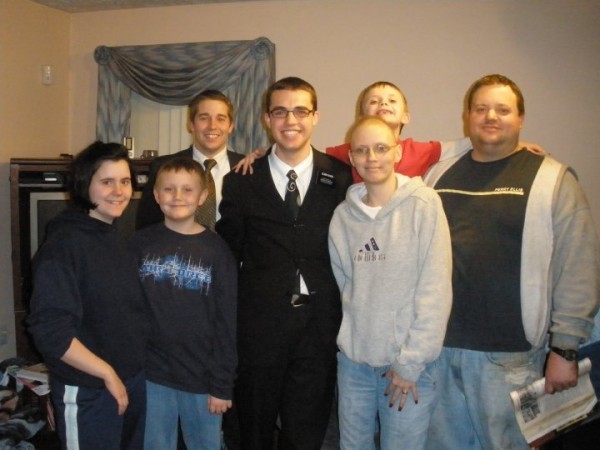 How to Support Early-returned Missionaries

Thomas Ferrin of Provo knew serving a mission would be difficult.

He had a history of mental illness, which he indicated on his mission papers. For 15 months, Ferrin went to interview after interview while professionals and Church officials assessed his mental health and gauged his likelihood of success in the mission field.

In the end, he spent more time waiting for his call than he spent in the field.

The anxiety that had troubled him in his teens amplified in the mission environment. He was cut off from communication with his family, which was one of the things that had helped him successfully manage anxiety in the past. He also struggled serving in the Bible Belt where his belief system was constantly challenged.

“After 10 months of being in Virginia in three different areas, I was finally so debilitated that just getting up and studying was terrifying,” Ferrin said. “I was just broken.”