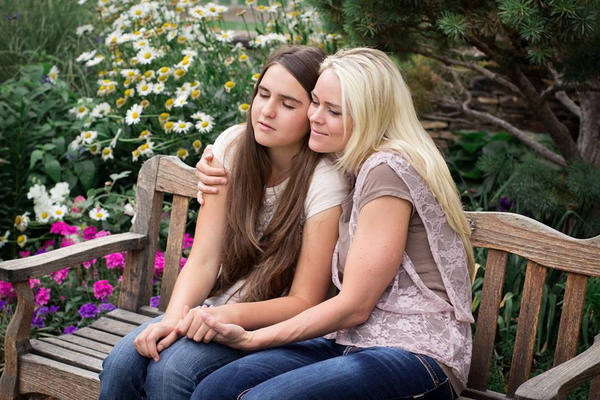 "She plays it over and over," said her father, Jason Hansen.

And on Oct. 25, 15-year-old Kennedy and members of the Hansen family will watch her favorite band perform live at Weber State University.

Though this is a dream for many teenagers, this concert is special for the entire Hansen family, which has relied on its LDS faith in coping with Kennedy's terminal illness. In June, Kennedy was diagnosed with juvenile Batten disease, which attacks the nervous system. Her experience of fulfilling another dream — as a cheerleader at Fremont High — was chronicled in the Deseret News earlier this week.