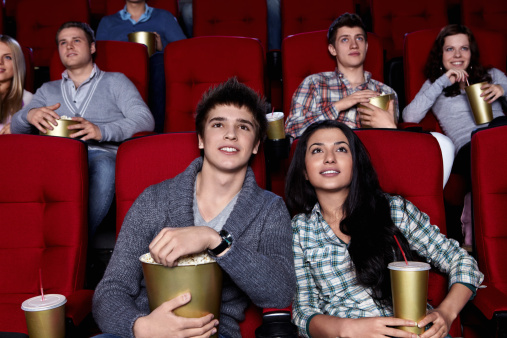 Is Hollywood Getting Religious?

Four major films with religious themes will be released this year.

“Son of God,” which hit theaters on February 27th, is a reworking of a popular Biblical mini-series which aired on The History Channel last year. “Noah,” starring Russell Crowe, was released March 28th. Critics say the film takes some liberties from the Biblical account, but its producers claim to have stayed true to the essence, values and integrity of the story. “Heaven is for Real,” starring Greg Kinnear, tells the story of a little boy’s visit to heaven during a near-death experience. It hits theatres April 16th. “Exodus: Gods and Kings,” starring Christian Bale and Sigourney Weaver, tells the story of Moses and comes out this December.

This flood of Bible-based films seems counter-intuitive when America looks less religious than ever.