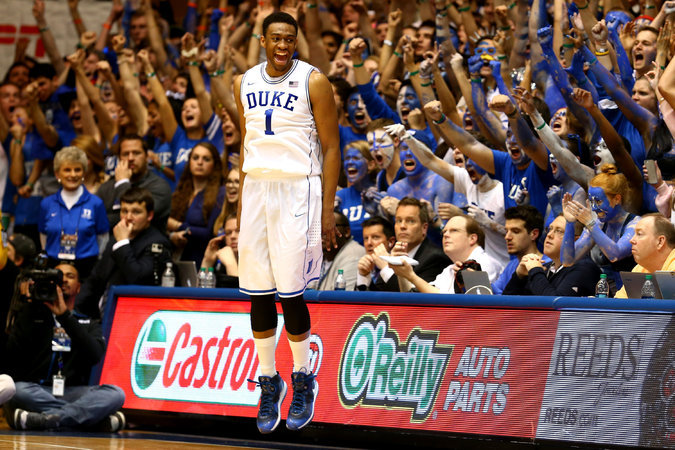 On Thursday night, an N.B.A. team will select Jabari Parker, a 19-year-old basketball prodigy, with one of the top picks in the 2014 draft.

While he poses for the cameras with his new team’s jersey, tens of thousands of young Mormon men will be preparing uniforms of their own, the white shirt and black name tag of missionaries, as they begin knocking on unfriendly doors in countries around the world.

It was through this missionary service that Mormons traveled to the small island nation of Tonga and converted Jabari Parker’s great-grandfather a century ago. Today, Parker, who is also of African-American descent, is a member of the Church of Jesus Christ of Latter-day Saints and is a regular at its meetings. His brother Christian and his mother served on missions.