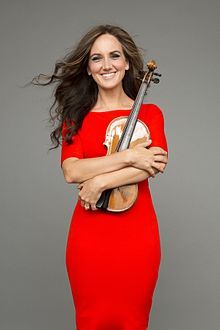 Millennial Choirs & Orchestras and Jenny Oaks Baker, America's Violinist, kicked off their electrifying new concert series Amazing Grace last weekend in Dallas, Texas, igniting three separate standing ovations over the course of the evening. The audience was riveted by Baker's flashy tribute to Aaron Copland; spellbound by her rendition of Saint-Saëns's "Introduction et Rondo Capriccioso;" and then lifted out of their seats by the choir and orchestra's fresh interpretations of "Amazing Grace"and "How Great Thou Art."

"I was so touched by the music," Jenny Oaks Baker remarked. "I feel like these concerts are some of the most spiritually and musically satisfying of all the performances I have ever been a part of."

The conductors were equally inspired by the performances. "Of all the many things happening in the world between now and June in the United States, nothing will match the level of inspiration, artistry, and spirituality of these Amazing Grace concerts," said Brandon Stewart, Dean & Founding Musical Director.

"The performers and Jenny Oaks Baker are shining pillars of light in our darkening world. It is impressive and inspiring to see thousands of youth choosing to set aside the mundane things of the world, unplug the electronic devices, and turn their voices heavenward in praise of God and Jesus Christ by singing worthy, sacred music!" 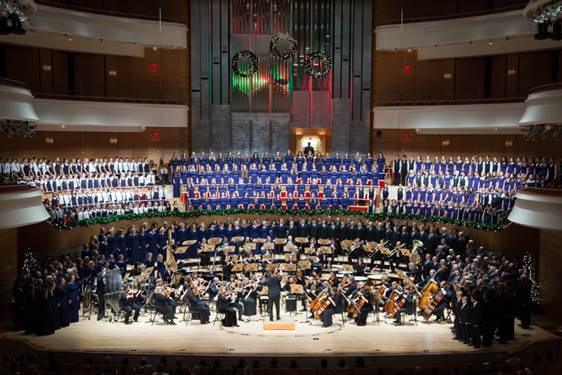 Dallas was just the beginning of the Amazing Grace series. There are nine more concerts from now through June: Orange County, California, on April 22; Mesa, Arizona. on April 29-30; Salt Lake City, Utah, on May 6; Boise, Idaho, on May 20; and Washington, D.C., on June 24.

Tickets for the performances are available at millennial.org/performances.