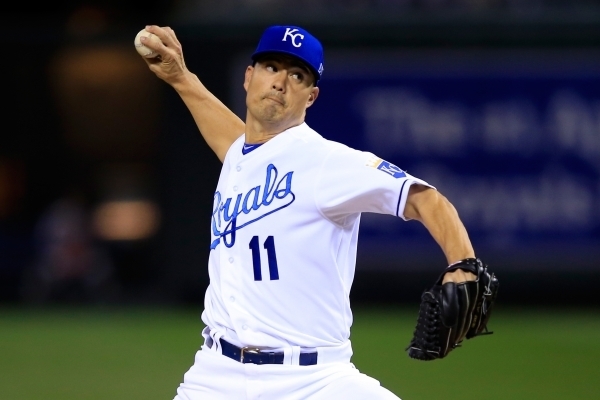 After a highly successful 15-year career, LDS pitcher Jeremy Guthrie announced his retirement today. But his groundbreaking, historical firsts as an LDS pitcher in the MLB and how he demonstrated his faith will continue to inspire others.

In October 2013, Royals pitcher Jeremy Guthrie made MLB and Mormon history as the first returned missionary to appear in the World Series. Guthrie was also the oldest first-round pick to reach the majors in this century—another historic fact that can be attributed to his LDS mission.