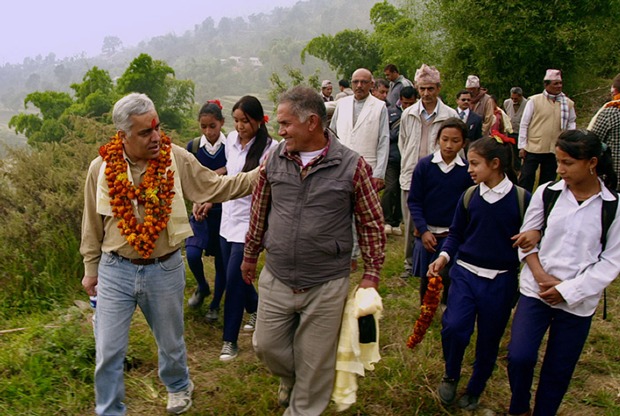 Jewish Writer Shares Why Everyone Should See 'Meet the Mormons'

[A] dispute [between two top political journalists] highlighted how difficult it has been for many Americans to come to grips with Mormonism and its practitioners. If even Jews like Klein—members of another minority faith historically maligned for its unusual beliefs and rituals—have trouble understanding and accepting Mormons, one can imagine how hard it has been for the rest of the country. It’s exactly this sort of discomfort that Meet the Mormons, a 78-minute documentary produced by the LDS Church that is currently playing across America, seeks to allay.

“For many people, their knowledge of Mormons has been shaped largely by the media and popular culture which surrounds us,” begins the film’s narrator, comedian Jenna Kim Jones. “Not necessarily the best way to get accurate information.” As both a Mormon and a former hand on The Daily Show, she would know.

Read the rest of this story at http://www.tabletmag.com/