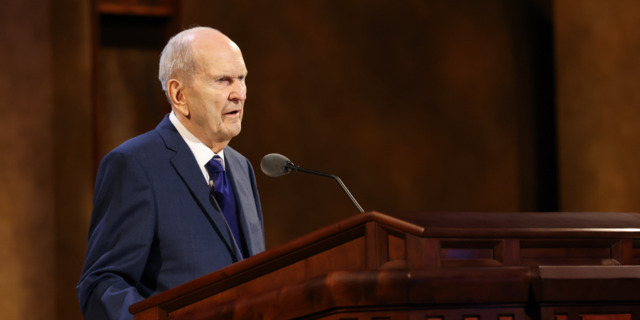 Just over 2 months after being announced, locations shared for 3 new temples

byNewsroom of The Church of Jesus Christ of Latter-day Saints | Jun. 23, 2021

The Church of Jesus Christ of Latter-day Saints has released the locations of three temples announced in April 2021 by Church President Russell M. Nelson. 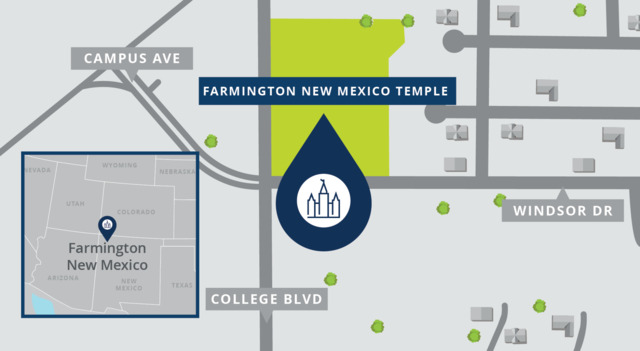 The Church’s new temple in Farmington, New Mexico, will be the second temple in the state after the Albuquerque New Mexico Temple.

The Farmington New Mexico Temple will be built on a 6.62-acre site located at the intersection of College Boulevard and Windsor Drive. Plans call for a single-story temple of approximately 25,000 square feet and a meetinghouse on-site. 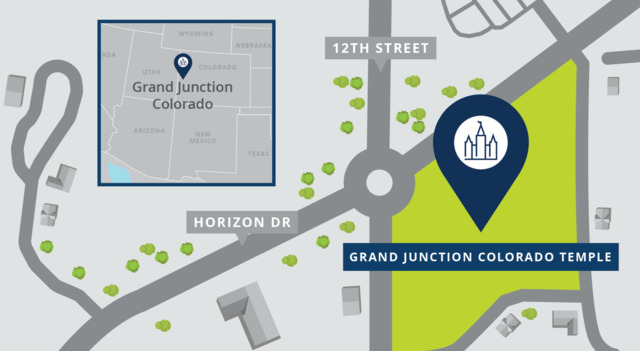 The temple in Colorado’s Western Slope region will be located on a 6.94-acre site at the intersection of Horizon Drive and North 12th Street. Plans call for a single-story temple of roughly 25,000 square feet.

The Grand Junction Colorado Temple will be the third temple in the state. The others are Denver and Fort Collins. 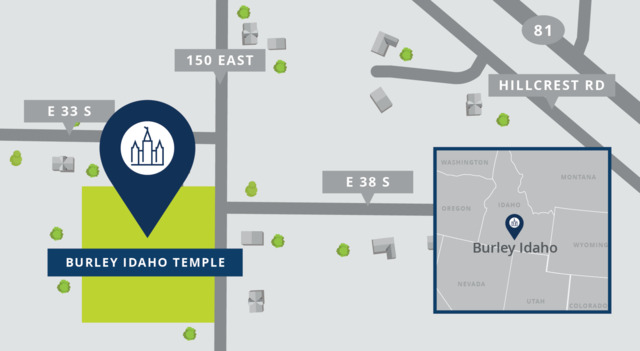 Burley, Idaho’s new temple will be the seventh temple in the state. The others are Boise, Idaho Falls, Meridian, Rexburg, and Twin Falls, with the Pocatello Idaho Temple under construction.

The Burley Idaho Temple will be built on a 10.1-acre site located at 40 South and 150 East. Plans call for a two-story temple of approximately 38,600 square feet.

Detailed design plans for these temples are still being developed. Project leaders will soon start working with city officials in these locations on preliminary plans for the temples. Groundbreaking dates have not been set.

Latter-day Saints consider temples to be the “house of the Lord” and the most sacred places of worship on earth. Temples differ from the Church’s meetinghouses (chapels). All are welcome to attend Sunday worship services and other weekday activities at local meetinghouses. The primary purpose of temples, however, is for faithful members of the church to participate in sacred ceremonies, such as marriages, which unite families forever, and proxy baptisms on behalf of deceased ancestors who did not have the opportunity while living.

► You may also like: Find out where 3 new temples in Wyoming, Nevada, and northern Utah will be located

► You may also like: This temple was announced in April—its groundbreaking will happen just over 2 months later