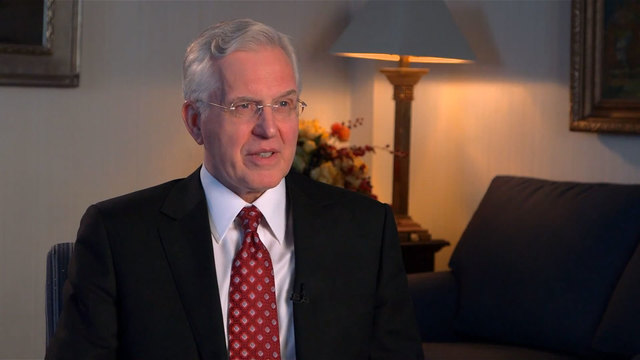 LDS Apostle to Pray in U.S. Senate, Give Speech on Book of Mormon at Library of Congress

On December 7, Elder D. Todd Christofferson will give the morning prayer in the U.S. Senate, an arrangement made by Sen. Orrin Hatch who presides over the Senate as president pro tempore, according to KSL.

Sen. Hatch will also host Elder Christofferson at an event that will recognize the inclusion of the Book of Mormon into the "America Reads" exhibit at the Library of Congress, something added due to the request of the American people.

At the event, Elder Christofferson will speak about the Book of Mormon's significance in shaping the United States and the American people.