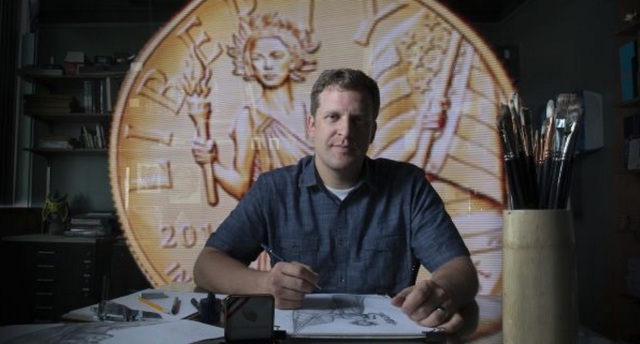 The U.S. Mint recently revealed a special coin, the 2017 American Liberty Gold Coin, that celebrates its 225th anniversary. And that coin just so happens to be designed by an LDS artist. 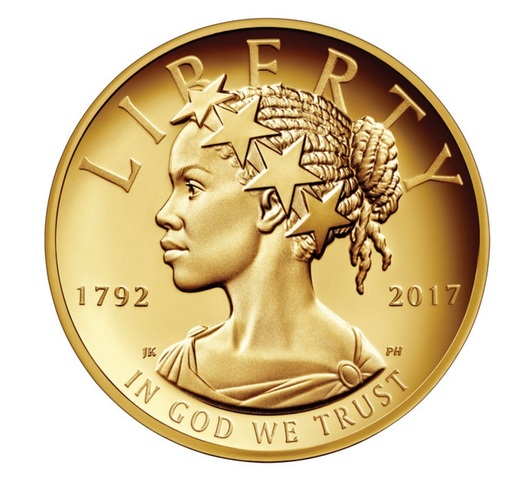 Justin Kunz has experience in all sorts of artistic platforms.

Kunz, currently an assistant professor of illustration in the department of design at BYU and a Lindon resident, has a past of traditional painting, where he has focused on classical realist and religious design. He also worked 11 years in the video game industry, including more than five years helping designs for “World of Warcraft” games.

Designing coins, though? “I was always interested in historical subjects,” he said, and designing coins gives him an opportunity he typically doesn’t get.