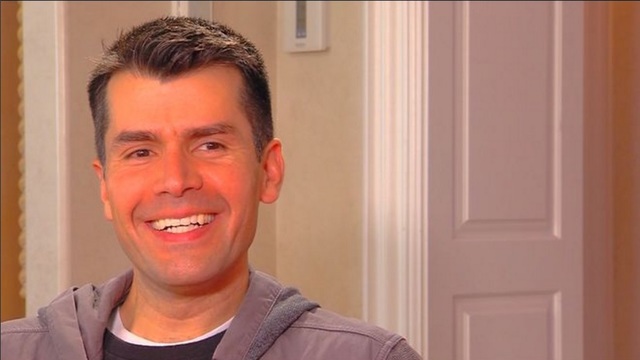 Not only was Moana influenced by a Mormon ghost town in Utah, but it appears a Mormon helped create it as well.

Disney's newest animated film Moana was up for two big awards at the Golden Globe Awards — Best Animated Feature and Best Original Song. It's been a huge hit in Utah, but what many people don't know is that one of the key artists behind the movie is from the state.

Go behind the scenes of Disney's latest hit Moana and these are the faces you might recognize: Dwayne "The Rock" Johnson, Lin Manuel Miranda and David Derrick.

What? You don't know Dave?

Well, he's a Utah native, grew up in Farmington, attended the University of Utah and eventually landed at Disney, the studio he sought out specifically to work on Moana.