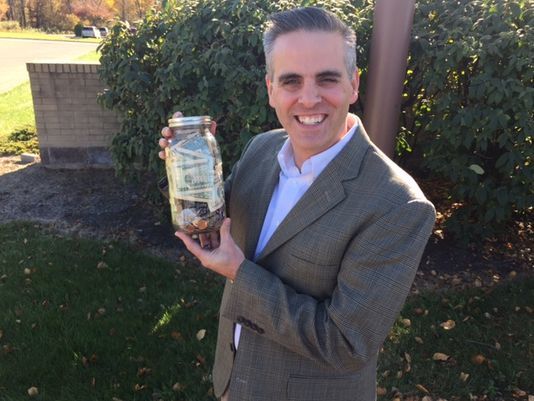 LDS Author Has Unexpected, Touching Response After a Thief Steals a "Christmas Jar"

MR says: While the rest of the world has been railing against a thief who was recently caught stealing a donation jar from a public library, LDS author Jason Wright, who inspired the idea for the jar in the first place, had a surprising and charitable response to this thief.

It was an unusual visit at the Tuscarawas County Jail in New Philadelphia, where a best-selling author went to see an inmate accused of stealing.

Jason Wright is the author of the New York Times best-seller "Christmas Jars," which sold more than a million copies and launched a movement. In it, anonymous jars of money are left for those in need. The story became the inspiration this year for the Dover Public Library's own Christmas Jar. 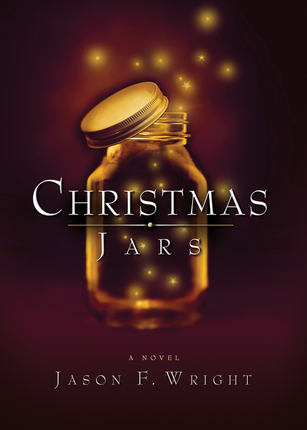 Read the rest of this story at www.wkyc.com